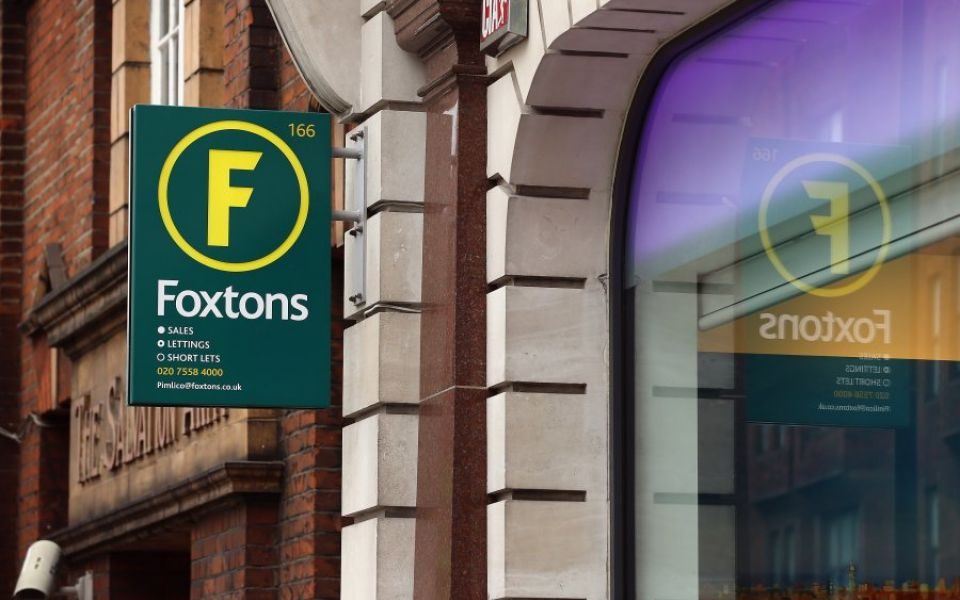 The ban on letting fees has come into force throughout England, two-and-a-half years after the plan was initially unveiled.

It is set to save private renters hundreds of pounds, with Citizens Advice claiming that around £234m has been paid out since November 2016, when the government committed to crack down on the fees.

Named the Tenant Fees Act, tenants will no longer have to pay for services like viewings, credit checks, references or setting up a tenancy agreement.

Collectively, renters pay around £13m a month on those fees alone.

Landlords have hit back at the move, claiming it could mean rent prices increase and choice falls.

Gillian Guy, chief executive of Citizens Advice, said: "The end of these uncompetitive and unfair letting fees is a real win for renters.

"The new law means families and other renters don't have to hand over hundreds of pounds every time they move home.

"We look forward to working with the government to further strengthen the hand of renters in a market where they have little bargaining power."

The new laws also mean that holding deposits cannot be more than one week’s worth of rent, unless the cost of renting the property for a year is over £50,000.

Capped fees for changes to the tenancy, early exit fees and late payment fees are all still applicable.

A ban was implemented in Scotland back in 2012, while Wales is set to introduce its own measures from September this year.