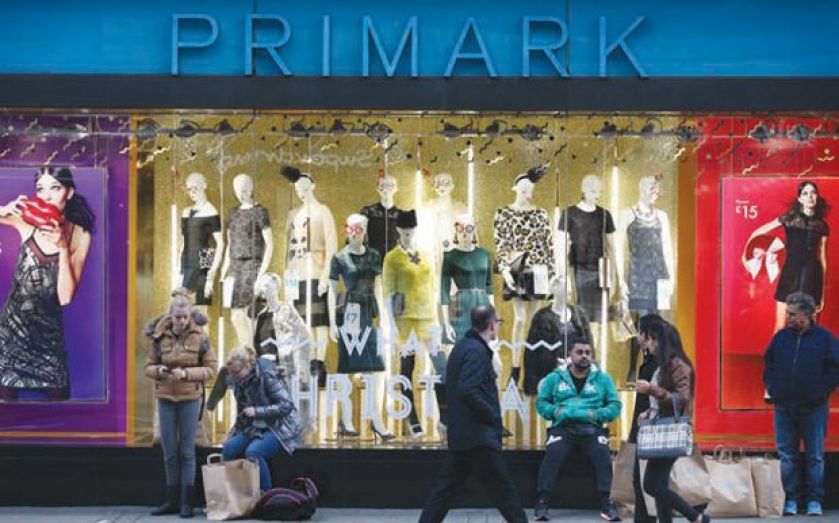 Associated British Foods is expecting good things from Primark when it reports its full year figures in April – but its sugar division continues to dampen the group's overall performance.
The fast fashion chain is ABF's jewel in the crown. Sales are expected to be up 16 per cent on last year, with “very high sales densities in stores opened during the last year”. At actual exchange rates revenues will be up 12 per cent.
“All five of our French stores opened over the last year have traded exceptionally well,” ABF said, adding that sales in the last quarter, including Christmas, were “strong”, and like-for-likes “now level with last year” after a slow start to the season because of the weather.
Operating profit margin is in line with expectations, although lower than last year as a result of a higher level of mark-down.
Primark is continuing its growth across Europe, with the retailer opening a further 500,000 sq ft-worth of space, including four stores in the Netherlands and three in Germany. All the stores opened previously in France are trading well, Primark said.
Further stores or extensions to existing stores are planned in Germany, Belgium and the UK.
Primark is also poised to launch in the US later this year, and has made “good progress… in building the management team” as well as signing eight leases for stores in the north east of the country.
Overall however ABF is expecting a “marginal decline” in adjusted earnings per share for the full year because of “substantially lower” revenue and profits in its sugar arm.
ABF said there was no change to previously published expectations, which will be affected by a £128m write-down for closing factories at Yi’an and BoCheng in Heilongjiang province in north east China.
The strong pound will also present some problems for the group. It said: "Sterling has strengthened against most of our major trading currencies which has had a negative effect on the translation of overseas results."
ABF is now entering the close period for its interim results to 28 February, which will be announced on 21 April.