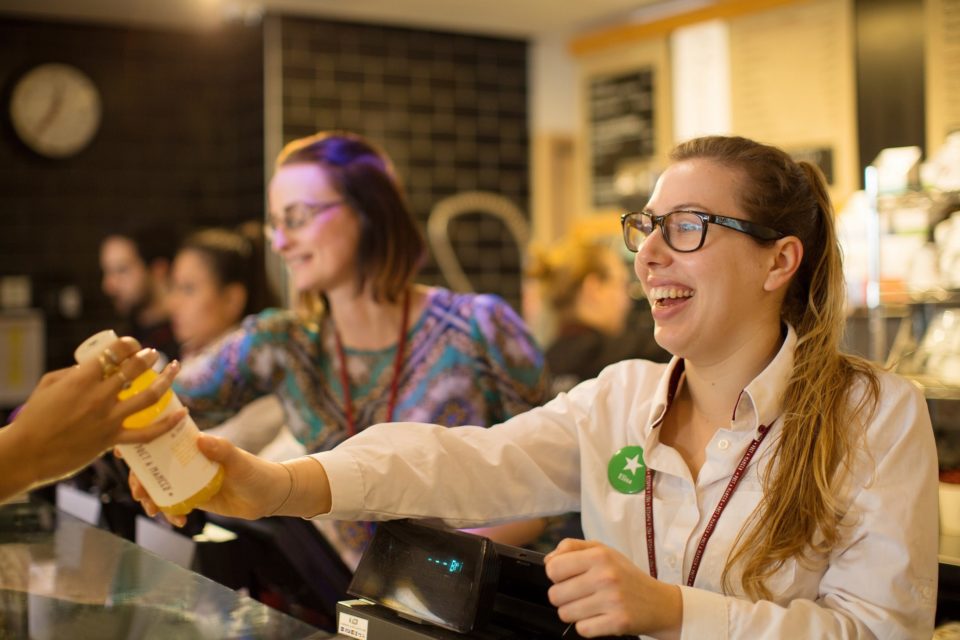 Sales at Pret a Manger grew by more than £100m in 2017 as the chain expanded globally and opened its 500th shop.

This marked the chain's 34th consecutive quarter of comparable growth, with new additions to the menu helping to attract customers. More than half of Pret's range is now either vegan or vegetarian and the first Veggie Pret outside of London is due to open later this year.

Chief executive Clive Schlee said: "The brand continues to thrive around the world thanks to its simple recipe of freshly prepared food, served by genuinely engaged teams."

Last year's strong performance came ahead of Pret's sale to coffee giant JAB Holdings for an estimated £1.5bn in May this year.

With the backing of its new owners, Pret is now expected to expand further, following new openings in the US, Hong Kong, France and Singapore last year.

"We’re looking forward to working closely with JAB, who we believe will be excellent long-term owners of Pret," Schlee added.

JAB's holdings include brands such as Tassimo, Peet's Coffee and Douwe Egberts, making it a huge global player in the fast-growing industry.

Following Coca-Cola's £4bn acquisition of Costa last week, analysts expect competition between the biggest coffee brands in the world to hot up. A partnership between Starbucks and Nestle in May this year was widely seen as a defensive move against JAB.