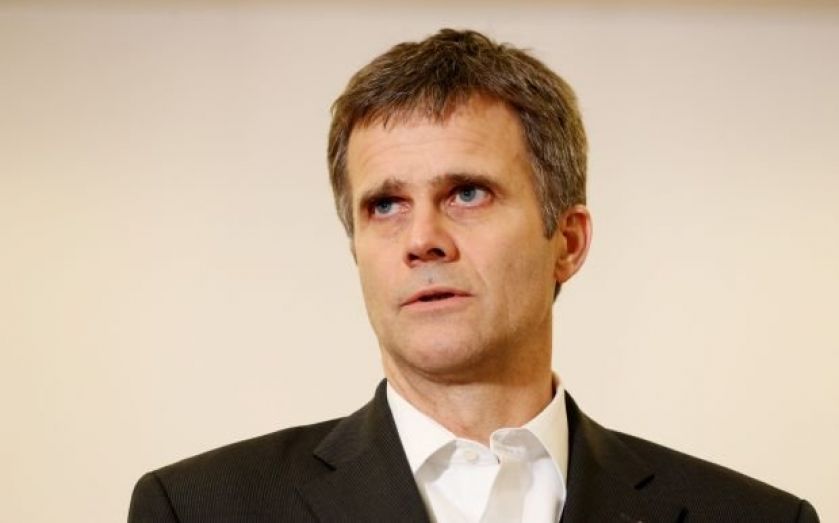 Shareholders have been urged to vote against BG Group’s proposed pay package for incoming chief executive Helge Lund, which would see him earning a salary of £13.5m as well as a share arrangement worth £12m.

The company is seeking approval for the share award, and proxy advisory firm Institutional Share­holder Services (ISS) yesterday recommended that investors vote against the BG’s resolution, questioning the “appropriateness of making a considerable award outside the formal remuneration policy”.

City A.M. understands that at least two of the group’s top 10 share­holders, including Legal & General Investment Management, are unhappy with the proposed pay deal. However, another of the top 10 told City A.M. that Lund was a good hire and said they were likely to support the resolution.

A spokeswoman for BG said: “We believe Helge Lund is the right person to lead BG Group. His proposed remuneration is competitive in the international oil and gas industry. We are talking to our shareholders and will continue to do so until EGM on 15th December.”