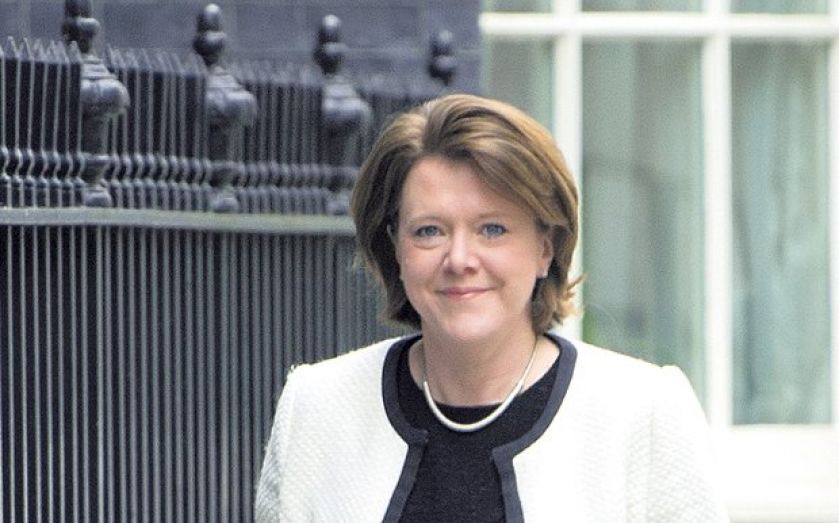 SUPPORT for the culture secretary Maria Miller was dwindling yesterday as critics from both inside and outside her political party spoke out against her expenses claims and the self-regulation that allowed them to happen.

Labour called for a complete overhaul of the parliamentary standards committee, warning that it is not fit for purpose.

Angela Eagle, shadow leader of the House of Commons, promised yesterday that Labour would reform the “failing” system, which currently allows MPs to oversee themselves and hand out appropriate punishments.

Meanwhile, an organisation of local Tories said the party was deserting her, amid a poll in the Mail on Sunday that showed 82 per cent of Conservative voters think she should leave the cabinet. Ben Harris-Quinney, a director of the Conservative Grassroots group, said: “There is no doubt that Maria Miller should now resign or be fired, the grassroots of the Conservative Party are resolute in calling for her to go with immediate effect.”

Welfare minister Iain Duncan Smith cautioned against a “witch-hunt” by the media. Miller was disciplined by the standards committee last week and made to repay almost £5,000 in expenses wrongly claimed for a mortgage. The Prime Minister has stood behind her since the allegations emerged.