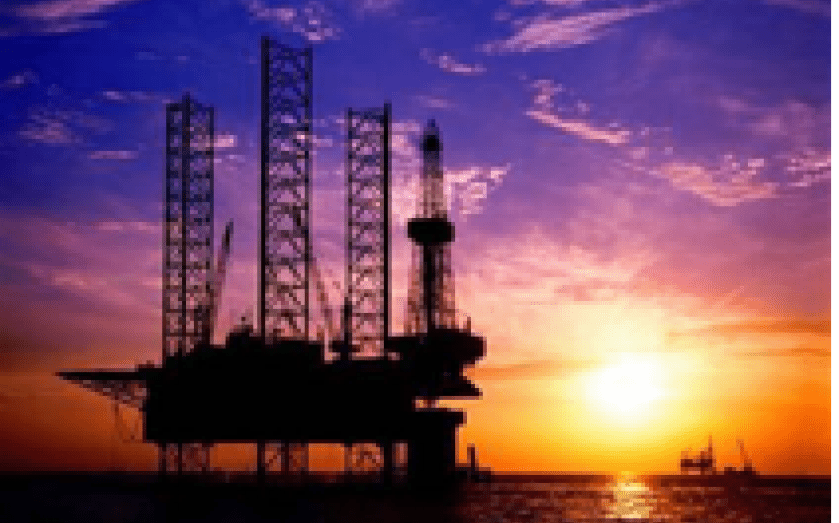 Premier Oil this morning announced that it had agreed to merge with fellow North Sea explorer Chrysaor in a deal which will make the firm the largest independent London listed oil company.

Shares in the firm leapt 10.9 per cent as markets opened this morning.

The deal will see Premier’s $2.7bn debt pile, which has been weighing on the firm’s profitability for years, paid off and cancelled. Its creditors will receive a $1.2bn cash payment.

The FTSE 250’s shareholders are expected to own up to 5.45 per cent of the new group, while Harbour, Chrysaor’s biggest shareholder, will own 39 per cent.

Analysts at Jefferies said that the deal would create an estimated $200m in equity value for Premier shareholders.

The new entity will be led by Chrysaor chair Linda Cook, who used to run Shell’s gas and power division.

As a result of the merger the group will have a combined production of over 250,000 barrels of oil per day.

In the first half, the two had a total revenue of $1.8bn.

Rumours of talks between the two firms over a potential refinancing deal emerged last month but at the time Premier dismissed them.

“To date, terms of the transactions discussed do not, in Premier’s opinion, provide better outcomes for either its shareholders or creditors than those proposed under the heads of terms announced on 20 August”, the fim said in a statement on 15 September.

The deal is subject to shareholder approval. Premier’s board has “unanimously” recommended that they vote in favour of the deal.

After years of problem related to its debt, Russ Mould, investment director at AJ Bell, said the firm had effectively “been put out of its misery”.

“The company’s problems date all back to 2014 and the oil price crash which occurred that year. It simply had taken on too much debt when oil prices were above $100 per barrel and has been running to stand still ever since.

“Against this backdrop the tie-up with private equity-backed operator Chrysaor is more of a rescue mission than a merger of equals.

Chief executive Tony Durrant said: “There is significant industrial, commercial and financial logic to creating an independent oil and gas company of this size with a leading position in the UK North Sea.

“The transaction will also provide the Combined Group with a solid foundation from which to pursue a fully funded international growth strategy.”

Cook added: “This transaction is the next step in Harbour’s aspiration to develop a new independent exploration and production company with global relevance.

“It significantly advances our leading position in the North Sea, where we will continue to re-invest, and expands our geographic footprint to Asia and Latin America.

“We are excited by the Premier assets in these regions and view them as the foundations upon which to build material portfolios and further diversify the company.”