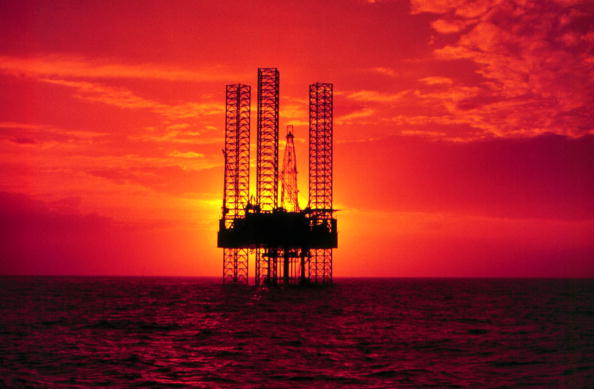 Premier Oil today revealed it would sell a stake in a Mexican offshore field as it chips away at its massive debt.

The company said it was looking to sell part of the Zama field, off the coast of Mexico, alongside its results for the six months ending 30 June.

Chief executive Tony Durrant said the company was channelling the money it has made towards paying off its $2.15bn net debt, which was reduced from $2.33bn since 31 December.

He also hopes that the sale of Premier’s 25 per cent stake in the Zama field will help reduce the debt pile further.

“Any proceeds will add to debt reduction, that still remains the corporate priority,” Durrant said.

Analysts at Jefferies reckon the stake is worth $439m.

Production hit 84,100 barrels of oil equivalent per day. The company forecasts it will produce between 75,000 and 80,000 barrels per day across the whole year.