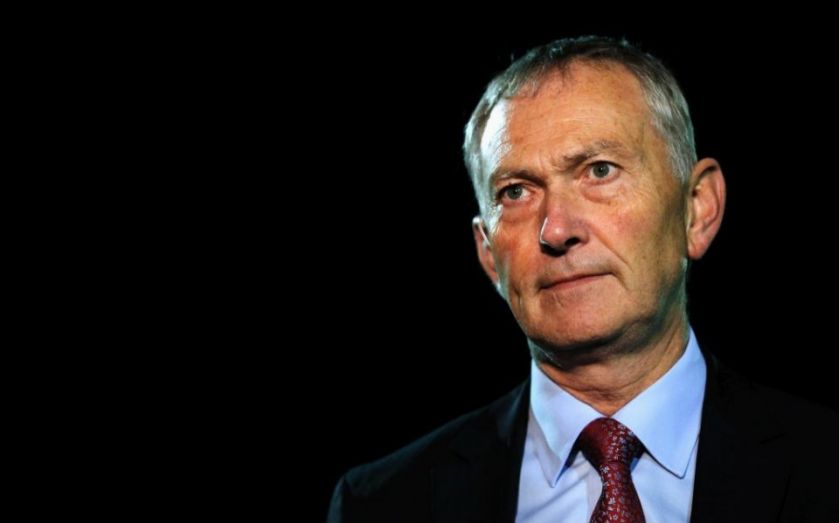 With £5.14bn heading the Premier League’s way thanks to Sky and BT’s record domestic TV rights deal, public pressure is being placed on the organisation to share the wealth and relinquish the financial burden on match-going fans.
The Football Supporters’ Federation has called upon the league to implement a £20 limit on away tickets. Chairman Malcolm Clarke said in a statement: “Billions of pounds have fallen into clubs’ laps and there’s a real chance here for them to do something positive with that wealth.”
Notable figures in the media such as Jamie Carragher and Gary Lineker have both come out in support, while even political figures have waded into the debate. Sports minister Helen Grant said the new deal should bring “increased benefits to clubs lower down the football pyramid”.
The Premier League currently spends three per cent of its TV rights deal to community programmes and facilities and a further three per cent goes in solidarity payments to the Football League and Conference. The rest it keeps.
Premier League chief executive has responded to the criticism: “We’re not set up for charitable purposes,” he said. “We are set up to be the best football competition.
“I believe the Premier League is a great UK export and it attracts a whole lot of positive feelings about the UK.”
Current distribution of overseas and domestic PL TV rights deal | Create infographics
But should such a successful and growing British business really be reigned in? Premier League clubs are making more money than ever before from match day as well as broadcast revenues. Ticket prices may be on the up, but Premier League stadiums have been 95 per cent full so far this season.
Len Shackleton, economics fellow at the Institute of Economic Affairs, believes calls for cheaper ticket prices may not be the easy answer to all the Premier League’s problems.
He says:

Clubs may well wish to offer cheaper tickets to youngsters as part of a long-term strategy to maintain interest. In the shorter term, ticket prices can be adjusted to maximise interest in less attractive fixtures.
But forcing prices down? This would be like regulation fares or controlling rents – it creates excess demand and all sorts of knock-on problems. Despite the penalties for ticket-touting, it would likely lead to increased attempts to re-sell tickets which were in high demand.

Shackleton also says that for those who want to enjoy the fast and furious brand of Premier League football, appreciate its steady stream of top-level players arriving from abroad and watch its teams competing against the best in Europe, calling for increased solidarity payments would be counter-intuitive.
He explains:

If very substantial amounts of Premier League money were hypothecated to good causes of some sort it would presumably impact on clubs' ability to pay astronomical amounts of money to players, which could mean some of the best moving to other leagues. This would be exacerbated if overseas investors in football clubs were deterred.

But would it not be fair to expect the Premier League to give the struggling lower league clubs more of a helping hand?

'Fair' is a loaded word. It would be nice if some extra money went to youth facilities and so on, but who is to decide what is 'fair'? Self-interested pressure groups or vote-grabbing politicians? Or should it be a requirement simply to spend X per cent of income for good causes? Rather like the 0.7 per cent of GDP on foreign aid, this would lead to waste and corruption.
Bigger solidarity payments? An odd business where you subsidise your weaker competitors. There is an argument for redistribution within the Premier League to maintain competition, but I'm not sure this means money has to percolate all the way down the football pyramid – even if, as a non-league supporter, my own team might gain some benefit.