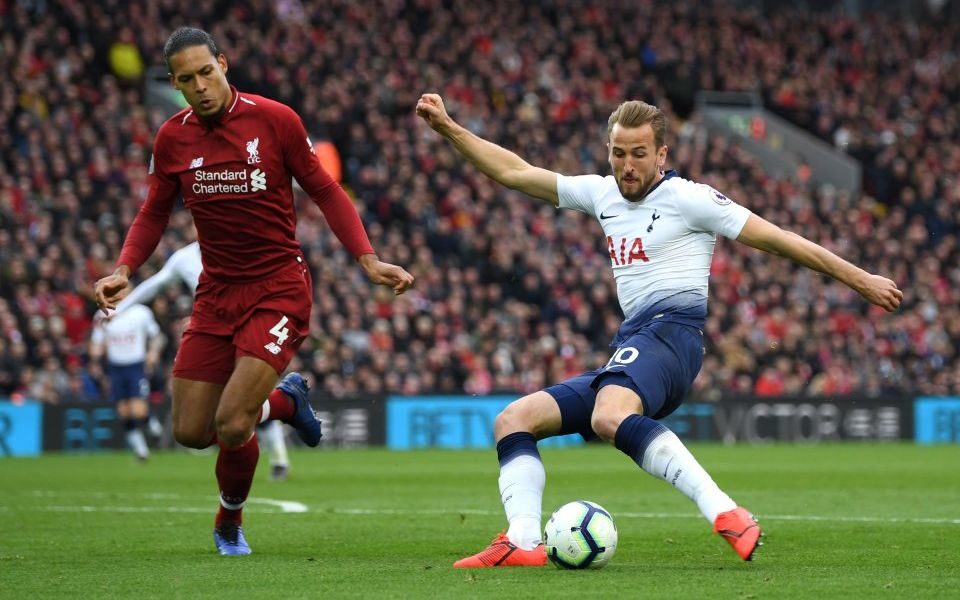 The Premier League may be experiencing a vintage season on the pitch, with a title race for the ages, most key positions in the table still undecided and English clubs dominating in Europe once more.

But off the field the picture appears to be taking a turn for the worse, with top-flight teams’ most recent set of accounts indicating their new-found profitability is back under threat.

Analysis published today by Deloitte shows that while Premier League clubs’ collective revenue grew six per cent to a record £4.8bn in 2017-18, that was outstripped by a 15 per cent rise in wages to £2.9bn.

As a result, operating profit dropped from £1bn to £900m, while profit before tax fell from £500m to £400m. The wage-to-revenue ratio for the division – a key metric of financial health – leapt from 55 per cent to 59 per cent.

With the next round of broadcast contracts, starting next year, set to offer only modest increases in centrally distributed revenue compared with previous cycles, margins are expected to come under further pressure.

“The glass half-empty bit is: there is a dip [in profits], and there is an increase in the wage-revenue ratio. And the question then is: how does that pan out over the next year or two?

“There is a very pale amber sign, I would say. Clearly no immediate massive cause for concern, but if that pattern then carried on next year and into the new TV rights cycle where there isn’t the central growth to pick things up again, then that’s where you’d start to get concerned.”

Premier League clubs ended 14 years of pre-tax losses when they became profitable in 2013-14 and have remained in the black for three of the four seasons since.

Jones says revenue will continue to rise, breaking through the £5bn barrier this year or next. And he believes the continued presence of the factors which led to profitability – a significant revenue advantage on other leagues, the advent of cost-control regulations, and an influx of owners determined to see a return on their investment – is cause for qualified optimism.

“I’d expect we will still see them maintaining profitability. Whether they can set new records for profitability any time soon is probably more of a challenge,” he added.

“I’m reticent to say we’ve definitely peaked. Certainly revenue-wise I think we’ll continue to grow, at a slower rate. Whether and how quickly we can get operating profits back up above £1bn again, that’s a harder and tougher ask.”

Figures for the Premier League as a whole do not reflect the discrepancies between clubs at either end of the division, however.

Staying profitable will be easier for the so-called Big Six of Manchester United, Manchester City, Liverpool, Chelsea, Arsenal and Tottenham than an increasingly distant pack.

While the wage-to-revenue ratio averaged at 59 per cent, that figure was 70 per cent or higher at almost half of the 20 clubs. And of the £400m pre-tax profit, three quarters was contributed by Liverpool, Arsenal and Spurs.

“There’s more pressure being felt towards the bottom of the league,” said Jones. “That’s where you’re seeing more of the clubs who have higher wage-to-revenue ratios and might have slipped across into pre-tax losses this year.”