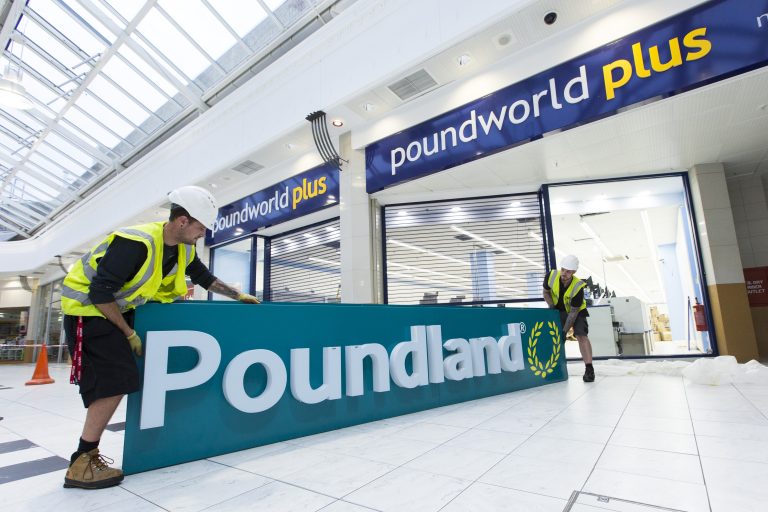 Poundland has warned landlords about the "new realities of retail" as it announced the take over of former Poundworld stores after the rival discount brand collapsed into administration.

Poundland will open in 20 large sites previously occupied by Poundworld in October, in a move that could create more than 400 jobs.

More than 5,000 jobs were lost when 350 Poundworld stores closed down in June. Former Poundworld staff have been offered guaranteed interviews for roles in the new branches.​

“We’re trading strongly and stores with a Pep & Co fashion store are a hit with customers,” Williams said.

“That’s why we’re keen to find larger sites that enable us to bring our widest ranges to more high streets across the country.

“However, we can only do this if landlords really change their expectations about the total cost of occupation to reflect the new realities of UK retail."

Poundland will offer its value fashion brand Pep & Co in eight of the new branches. The first openings will be in Edinburgh, Killingworth, East Kilbride and Ayr.