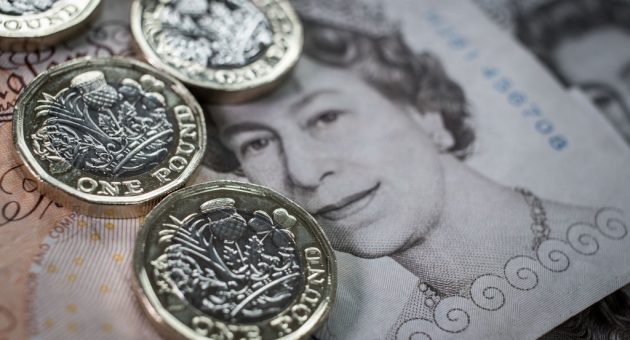 Pound jumps past $1.24 on reports DUP could soften backstop stance 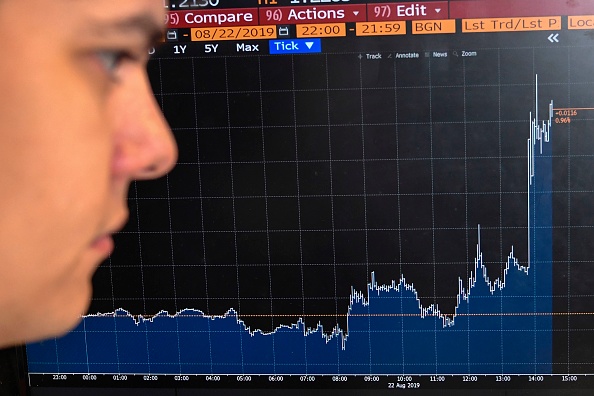 The sterling surged through the $1.24 barrier on Friday morning on renewed hope of a Brexit deal following reports that the DUP could be willing to soften its stance on the Irish backstop.

The pound rose by 0.6 per cent to hit a seven-week high despite the ongoing prorogation of parliament.

It comes after a report in the Times claimed the DUP were willing to abide by some European laws and drop its objection to regulatory checks in the Irish Sea.

It would act as a replacement for the Irish backstop, but the party had previously rejected the idea, claiming it would “politically and economically” separate the country from the rest of the UK.

The report described the move as a “significant” step in securing a deal and suggested that Prime Minister Boris Johnson had discussed the option with his Irish counterpart Leo Varadkar in a meeting on Monday.

It also revealed that Johnson is set to bolster his Brexit negotiating team by reversing the decision to disband the Whitehall unit formerly headed by Sir Oliver Robbins.

However, this morning DUP leader Arlene Foster has moved to deny those reports, claiming the “UK must leave as one nation” and “anonymous sources lead to nonsense stories”.

A DUP spokesman said the story “goes against all of what has been said in recent days” and dismissed it as “bad journalism”.

The sterling has held its ground, though, despite DUP denying those claims.

Financial analyst at Spreadex, Connor Campbell, commented that along with the possibility of a “Northern Ireland-only backstop”, the revelation John Bercow could try to prevent a no-deal Brexit has also aided the pound.

“The reason [for the pound’s rise] appears to be a report in The Times that the DUP is softening its opposition to a Northern Ireland-only backstop (even if a spokesperson for the party has dismissed the claim as ‘completely untrue’),” he said.

“That and, perhaps, John Bercow’s promise to ‘creatively’ stop a no-deal Brexit if Boris Johnson decides to ignore the law preventing such an option.”

Read more: London Stock Exchange eyes up move to Hackney for first time in its history

News that there could be a breakthrough in talks between China and the US has also aided financial markets across the globe.

Lukman Otunuga, senior research analyst at FXTM, commented: “A wave of optimism is sweeping across financial markets with stocks in Asia pushing higher on renewed optimism over a potential breakthrough in the US-China trade saga.

“European shares are set to benefit from the improving market mood with risk-on sentiment seen trickling down into Wall Street ahead of the much-anticipated US retail sales report.”