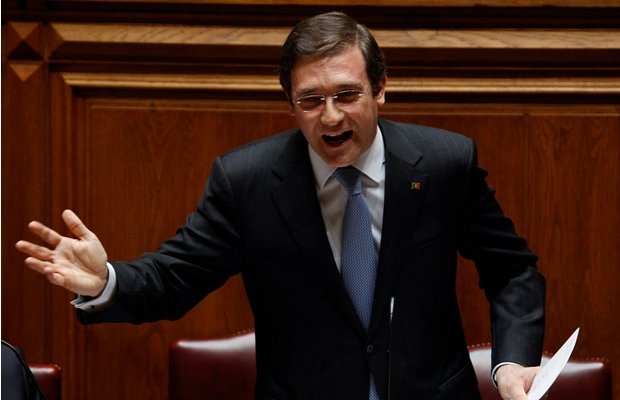 Portuguese prime minister Pedro Passos Coelho has reaffirmed his intention to reshuffle the cabinet following assurances from president Anibal Cavaco Silva that early elections would not be called to help him push through the austerity programme.

Coelho also confirmed speculation by saying it was his intention that junior coalition partner Paulo Portas would be made deputy prime minister and coordinate talks with the troika over spending reform.

Portas left his role as foreign minister at the start of the month in protest at the appointment of Treasury secretary Maria Luis Albuquerque to replace finance minister Vitor Gaspar, but Coelho would not accept his resignation and he returned soon after to help hold the government together