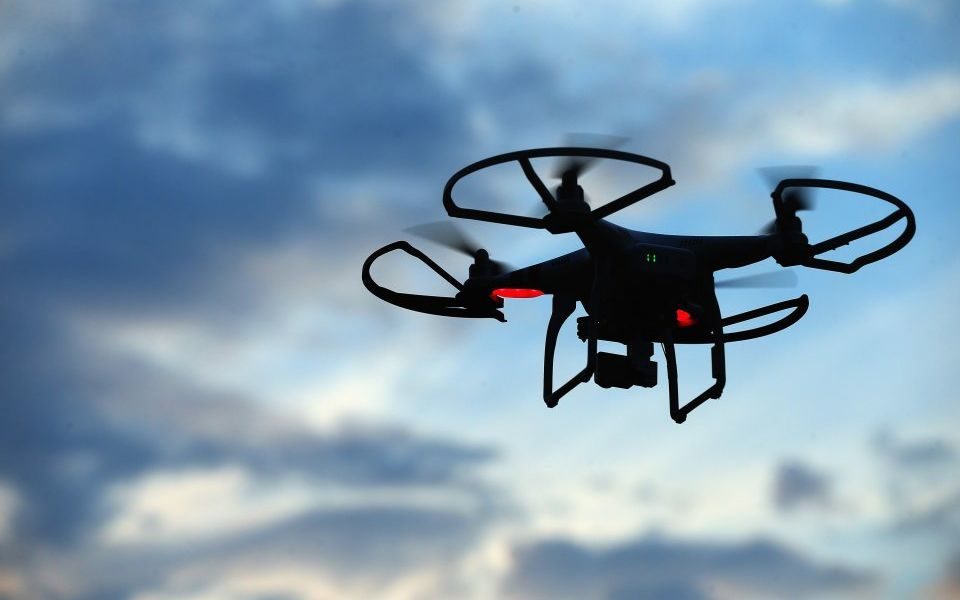 Police are to get additional powers to help combat the illegal use of drones following the mass disruption at Gatwick airport last month.

Thousands of flights were grounded at Gatwick between 19 December and 21 December after drones were repeatedly sighted close to the runway.

The government has now announced new legislation which will give police additional powers to land and seize drones, as well as search premises for drones, from 30 November.

Exclusion areas around airports will also be extended from 1km to 5km, with additional extensions around runways, to match the current Air Traffic Zone, and the government will increase the use of technology to detect and repel drones.

Operators of drones weighing between 250g and 20kg will be required to register by law and take an online competency test from 30 November.

The announcements follow a consultation on the use of drones, which began in July.

No further arrests have been made in connection with the Gatwick disruption since a couple were released without charge on 23 December.

Grayling added that the Gatwick situation was resolved by “the smart and innovative use of new technology” but could not elaborate on this “for security reasons”.

He said: “I am clear the government is taking action to ensure that passengers have confidence their journeys will not be disrupted in future, aircraft can safely use our key transport hubs and criminals misusing drones can be brought to justice.

“Is that it?" Shadow transport secretary Andy McDonald asked in reply. "Announcing the end of a consultation exercise does not constitute action; nor does it go any way towards restoring confidence in his capabilities.”

McDonald added that the drone consultation closed five months ago but the “Gatwick fiasco still happened” and accused the government of being too “distracted” by Brexit to take action on drones.

Grayling responded: "This is not a question of the laws not being in place; it is a question of catching the person who did this, and Sussex police, amply supported by the Met and our security agencies, are working very hard to achieve that.”