Plus500 shareholders give Playtech takeover the green light 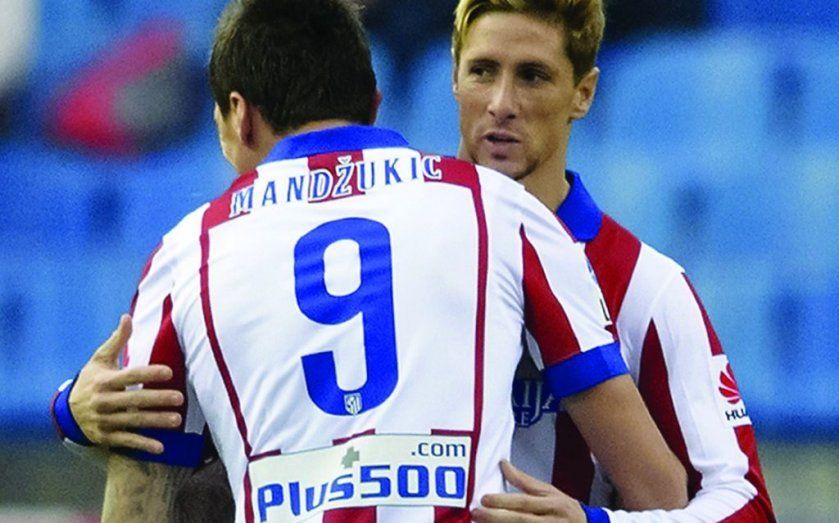 Plus500 shareholders have given the go-ahead to Playtech's £460m acquisition of the online spreadbetter.

Read more: Watchdog must give its blessing to Plus500 deal

Israeli online gambling firm Playtech's offer values Plus500 at 400 pence per share, some way below the 750 pence per share trading price the Aim-listed company enjoyed before freezing thousands of investors accounts in the wake of a Financial Conduct Authority (FCA) probe.

However over 93 per cent of votes cast at Plus500's special general meeting were in favour of the takeover from eccentric billionaire owner Teddy Sagi, representing over 70 per cent of the total voting power.

As a result, the threshold shareholder approval requirement demanded under Israeli Companies Law has been satisfied. Approval from Playtech shareholders is still required before the deal can be officially wrapped up.