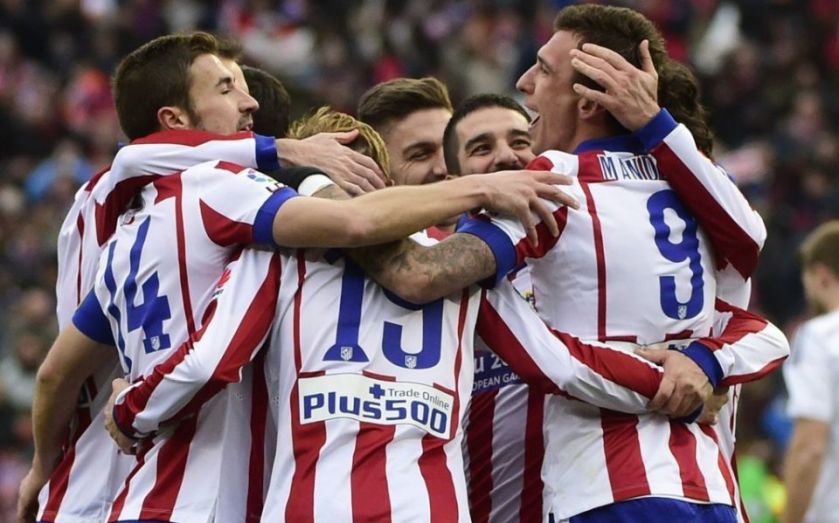 Playtech has snapped up trading platform Plus500 for £460m, adding the spreadbetting platform to its online betting and gaming software business.

Plus500's share price has gained over three per cent in early trading while Playtech shares have dropped by the same percentage points.

Playtech has enjoyed a strong start to 2015, increasing revenues from regulated markets by 40 per cent in the first three months despite being impacted by a weak euro.

The Plus500 purchase will swell the size of Playtech even further just two months after it acquired the TradeFX platform for £147m.

We are very proud to have built Plus500 in a short time into a significant player in the CFD market. Having been admitted to Aim at a share price of 115p on 24 July 2013 and paid significant dividends during this time, we believe that now is the right time to combine the business with Playtech who can provide additional infrastructure and expertise to add to our core skills in products, technology and marketing.

The Playtech offer is priced at 400p per share in cash.

Last month Israel-based Plus500 had its shares suspended on the Aim market when it was forced to freeze customer accounts as the Financial Conduct Authority found it had conducted insufficient anti-money laundering checks.

The company said the freeze cost it at least $4m (£2.6m) in revenue and reminded shareholders this morning that "group revenue for 2015 to be lower than in 2014, with margins expected to be significantly lower".

It's anticipated that the deal will be completed by the end of September 2015.