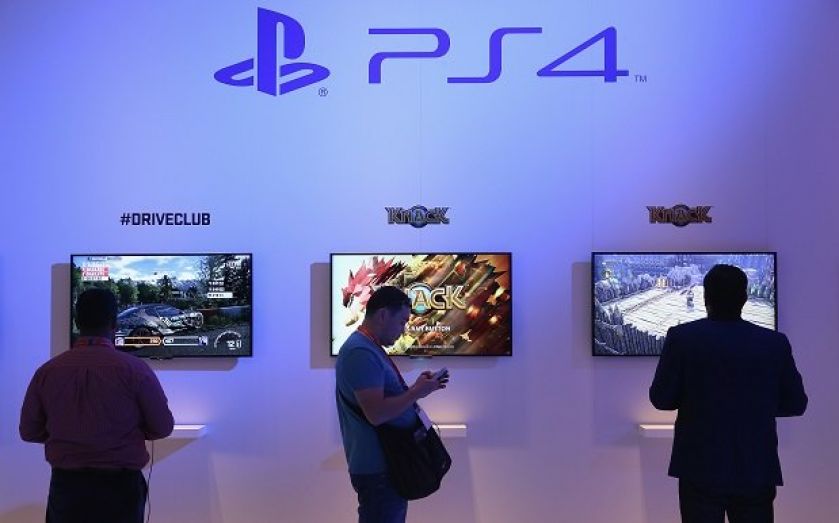 Hacker group Lizard Squad has claimed responsibility for an attack on Sony's PlayStation network that left some unable to log into the service.

The company said its working to fix the problem and greets visitors the site with the message "page not found! It's not you. It's the internet's fault".

However, Sony isn't the only company to be hit by these kind of attacks just weeks before Christmas. Microsoft's Xbox live shut down last week
after a hack. Lizard Squad claimed responsibility for the outage.

The group has been branded the "king" of distributed denial of service (DDoS) attacks, which overwhelm servers with requests until they shut down. Lizard Squad said the attack Xbox was "a small dose" of what we are in for this Christmas.