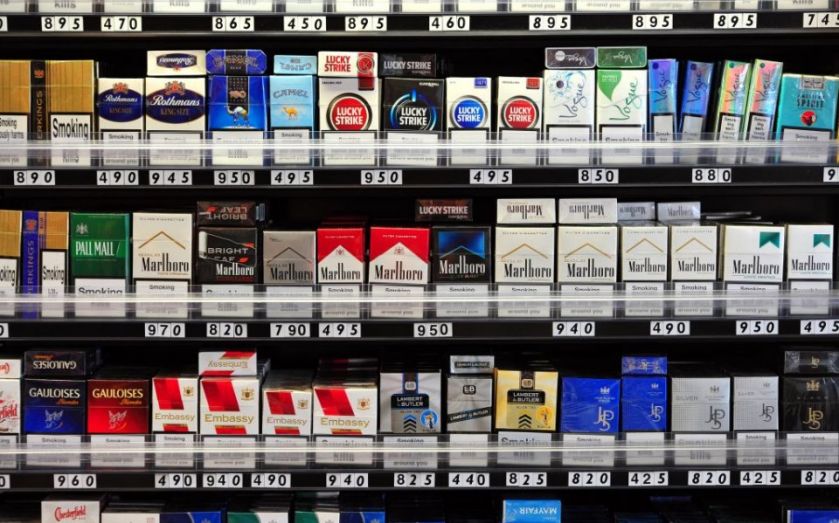 Tobacco giants last night warned that the government could be landed with a huge legal bill, after plain packaging for cigarettes came a step closer yesterday with a vote in parliament backing the move.

British American Tobacco (BAT) confirmed that if the House of Lords gives its final approval to the proposals next week, it will take legal action.

Analysts at Exane BNP Paribas estimated last year that legal bills for the UK government could reach as much £11bn.

BAT’s Jerome Abelman said: “Legal action is not something we want to undertake, nor is it something we enter into lightly – but the UK government has left us with no other choice after running what can only be described as a flawed consultation process.” Citing the loss of the use of intellectual property, Abelman said: “Any business that has property taken away from it by the state would inevitably want to challenge and seek compensation.”

Another tobacco giant, Philip Morris, is already taking action in Aust­ralia. Analyst James Bushnell said the UK move could also see plain packs introduced elsewhere: “The whole plain packaging issue is symbolic, because if it does get through in the UK and Ireland it potentially opens the door for other countries in the EU. It’s not just about the UK.”