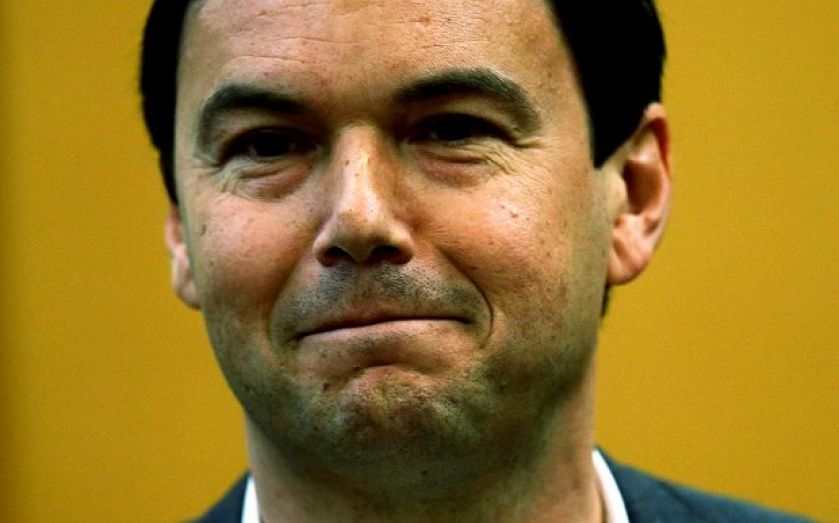 The financial crisis has undoubtedly created a demand in popular culture for works portraying capitalism in a bad light, such as the recent bestseller by Thomas Piketty – Capital in the 21st Century. Piketty’s writing has gathered increasing attention from economists, who show that his arguments do not bear scrutiny.

The focus of Piketty’s work is the long-run evolution of the ratio of capital to income. He claims that this is now very high by historical standards, and will rise even further as the century unfolds. Wealth will become more concentrated, and inequality will rise inexorably.
The message that capitalism inevitably leads to greater inequality is one that many people want to hear. Unfortunately for them, it is wrong. Piketty assembles an impressively large amount of empirical evidence. His data show clearly that from around 1910 to 1970, inequality actually declined sharply across the West.

Piketty argues that there were special factors involved in this period, which will not be repeated in the future. But modern capitalism was essentially formed in the decades either side of 1900. A truly massive merger and acquisition movement took place, and for the first time ever, companies existed which operated on a global scale. So we have had a globalised capitalist economy for approximately 120 years. For half of this period, inequality fell; in the other half, it rose. The belief that capitalism always creates inequality is nonsense.

A devastating theoretical and empirical critique of Piketty is made in a recent paper by Bob Rowthorn, former head of the economics department at Cambridge University. In his younger years, Rowthorn was an expert in Marxist economics, and so is arguably ideally placed to appraise Piketty’s work. Piketty shows that there has indeed been a sharp rise in the ratio of wealth to income in the early 21st century – the ratio has risen to around 5 or 6 for most rich countries, compared to around 2 or 3 in the 1950s and 1960s.

Rowthorn points out, using Piketty’s own data, that the whole of this increase is due to capital gains in both housing and the equity markets. In real terms, the ratio has been constant in Europe, and has actually fallen in America. This is highly relevant. A crucial part of Piketty’s argument about the future is that he believes that the rate of economic growth will be low. But if growth is low over many decades, it is very hard to believe that there will not be a reversal of the increases in real estate and share prices, and Piketty’s measure of the ratio of wealth to income will fall.

From a theoretical perspective, mainstream economics has a great deal to say about the evolution of the ratio of capital to income, and the implications for wages and profits. Piketty uses this theory. But, as Rowthorn points out, the theory is set out in real terms, not in the current price terms which Piketty uses for his empirical evidence. Economics can be very useful, not least in exposing the fundamental flaws in popular opinions.