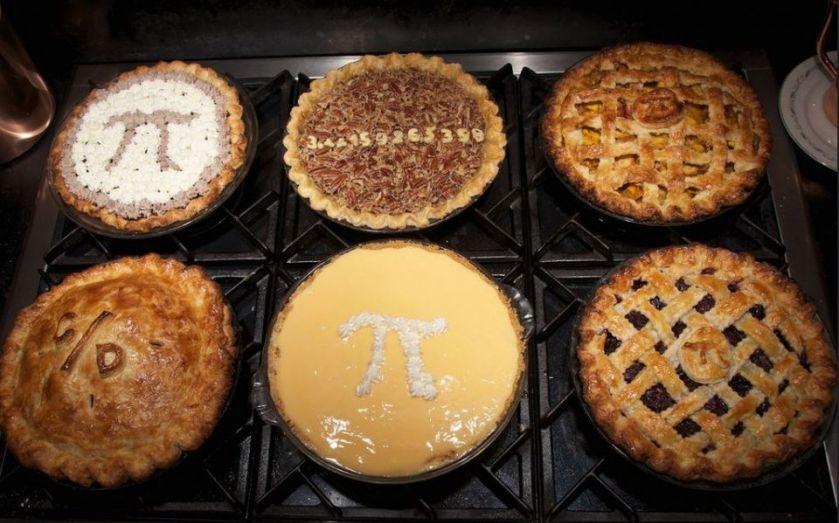 If you love maths, prepare to π your pants with excitement.

In just over two weeks, there will be a once-in-a-century opportunity for maths lovers to geek-out on an ultra-special Pi Day.
Pi Day falls on March 14 every year and is so called because when written numerically it follows the first three digits of the mathematical constant π that allows us to work out the circumference, area and volume of round objects.
It is celebrated (predominantly in the US) as an annual chance to get kids excited about the subject.
This year however, Pi Day will give us a whole 10 digits when we reach 3/14/15 at 9:26:53 in the morning.

One mathematician, Jeffery S Rosenthal, argues that it can be taken even further, claiming all of the infinite digits of π could be reached on a single point in time on that date.
Rosenthal explains:

You don't need to tell us twice.