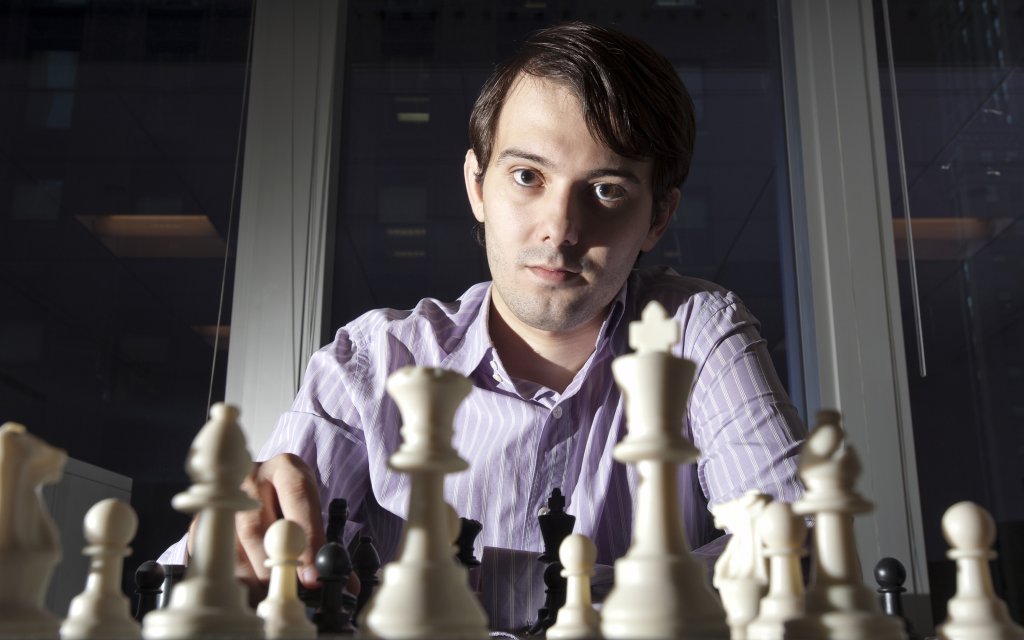 Martin Shkreli, the man who became infamous for hiking the price of a pharmaceutical drug by more than 5,000 per cent, has been arrested on charges related to securities fraud, according to reports.

The charges are related to a former drug company he founded and his time as manager of hedge fund MSMB Capital, Reuters reported, citing witnesses to the arrest.

The outspoken entrepreneur hit headlines earlier this year when he raised the price of Daraprim from $13.50 to $750, earning him the title of "most hated man in America" . The drug treats the condition toxoplasmosis, which can affect unborn babies and those with compromised immune systems such as HIV and cancer patients.

A US senate committee launched a wide ranging investigating into the practice of price gouging across the pharma industry following the furore.

The 32-year-old's arrest is unrelated to the price hike or his current company, Turing Pharmaceuticals.

Shkreli is also chief executive of Nasdaq-listed KaloBios Pharmaceuticals. Trading of the company's stock has been suspended after it plummeted more than 50 per cent in pre-market trading following the reports. Shkreli has lost $25m as a result, Marketwatch calculates.