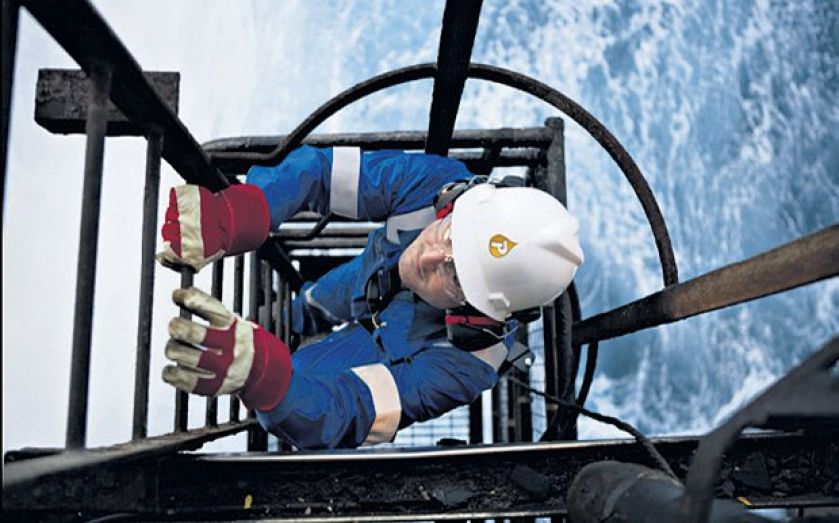 Shares in Petrofac plunged by almost 25 per cent in mid-morning trading after it issued a profit warning, saying it expects profits next year to be more than a quarter lower.

The company said it had been hit by lower oil prices to the tune of $45m this year, adding that delays and higher costs at its Greater Stella Area oil field in the North Sea, and less-than-impressive performances at other profits would also hit profits.

Ayman Asfari, the company's group chief executive, said it had been a "difficult period" for both Petrofac and the industry.

The board has analysed the potential impact of a lower oil price environment on our IES business and also made a critical assessment of our expectations for project delivery in 2015. In the main our project portfolio is in good shape, but it is clear that on a small number of projects our execution has fallen short of the high standards we set for ourselves. We have faced these difficulties and have taken robust action to address them and believe this leaves us on a surer footing for the future.