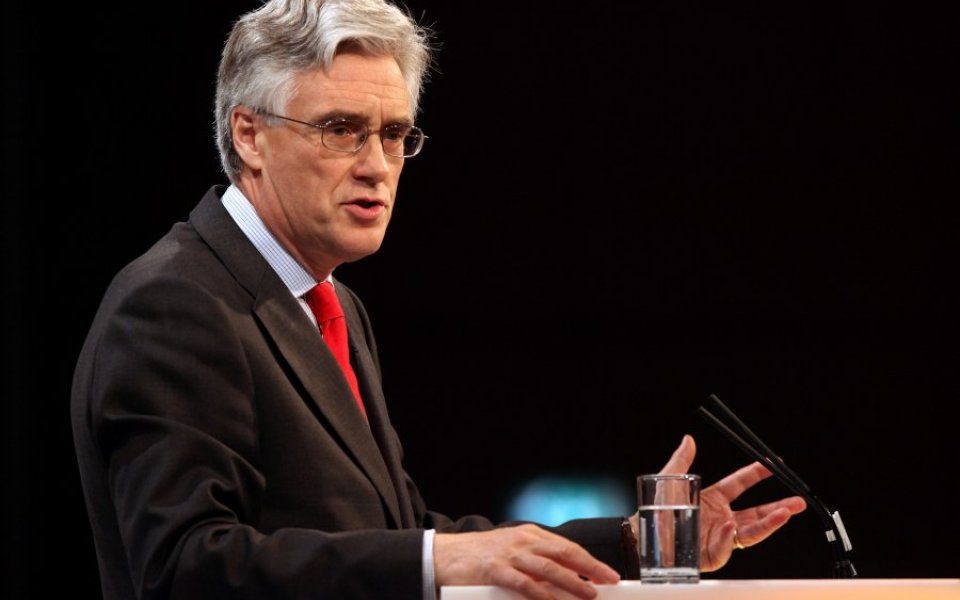 Peer-to-peer lenders have rejected criticisms from former City regulator Lord Adair Turner, who warned earlier today that the peer-to-peer (P2P) lending industry could be a source of "big losses" in the years ahead.

"The losses which will emerge from peer-to-peer lending over the next five to 10 years will make the bankers look like lending geniuses," Turner told BBC Radio 4's Today programme this morning, saying he was worried nobody was checking whether individuals and businesses who borrow on P2P platforms will be able to pay back their loans.

"You cannot lend money to small and medium enterprises in particular without somebody going and doing good credit underwriting," Turner, who chaired the Financial Services Authority (FSA) until 2013, said.

"This idea that you can just automate that on to a platform, I think it has a role to play but I think it will end up producing big losses."

P2P industry leaders slammed Turner's comments today, saying they "fly in the face of the evidence".

"Since the industry began, default on loans are low, measuring between 2-3 per cent," said Christine Farnish, independent chair of the Peer-to-Peer Finance Association (P2PFA).

"We only lend to creditworthy consumers and established small and medium sized enterprises. Strict credit underwriting rules apply to all our members and this should not be confused with higher risk forms of crowdfunding or lending to sub-prime customers.

“All members of the P2PFA operate with high standards of transparency and business conduct. This includes publishing their full loan books on their websites and providing clear information on all fees and charges to both investors and borrowers. I would challenge anyone to find this level of transparency in any other part of the financial services market."

"The peer-to-peer industry is both broad and diverse, and to paint it with a single brush stroke as dangerous is ultimately unhelpful for consumers.

"To write off peer-to-peer lending now is to ignore the same innovation which has permanently transformed the global hotel accommodation and taxi industries."

Jane Dumeresque, chief executive of Folk2Folk, another P2P lender, made a similar point, saying: "To lump all P2Ps together and suggest they take a laissez-faire approach to risk is grossly inaccurate and revealing of Lord Turner’s lack of understanding of the broad nature of the P2P sector.

"There are a number of very different providers operating in the P2P arena and we would encourage customers to do their research and make sure they understand the difference between them."

Meanwhile, Christian Faes, co-founder & chief executive of LendInvest, a P2P marketplace for property lending and investing, hit back at Turner on his own record, saying: "I don't think we can trust the person who presided over the worst financial meltdown in history to tell us who are or aren't lending geniuses.

"These comments are self-serving and timed to drum up more sales of Lord Turner's book on Amazon. Surely he is conflicted too, given that he's now regulator-turned-banker himself."

P2P lenders match savers willing to lend with people who want to borrow through an online platform.

The industry has seen rapid growth in recent years, with P2P lending more than £2.2bn last year as the sector doubled in size, according to the latest P2PFA figures.

Funding Circle, one of the UK’s largest P2P providers, became the first platform to launch its own investment trust last November after raising £150m from a group of institutional investors.

And consumers are expected to take out even more P2P loans in the years to come thanks to chancellor George Osborne's guarantee last summer that P2P investments will be able to be held in tax-free Isas from April of this year.