Pearson profit falters as US courseware business drags it down 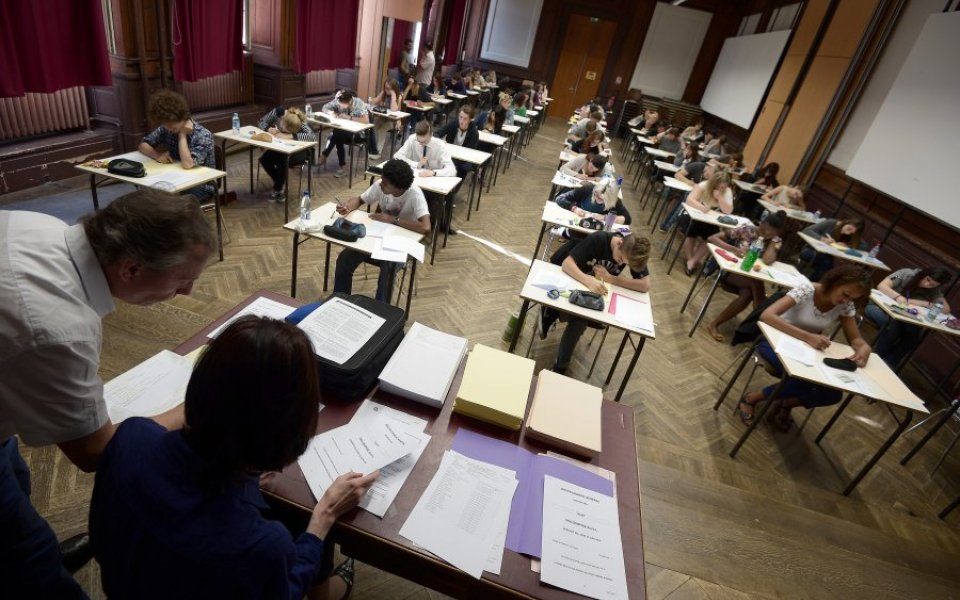 Education publisher Pearson posted underlying profit at the top end of a reduced guidance range for 2019 today, and warned its ongoing transition to digital will drag profits even lower in 2020.

Pearson’s share price sank 4.4 per cent to 558.2p as traders digested the figures.

Sales dropped six per cent to £3.87bn, which Pearson blamed on disposals reducing sales by £347m before being partially offset by positive currency movements.

Pearson suffered a tough 2019 amid its difficult shift to a digital-first company. A four per cent rise in its other divisions could not offset a 12 per cent decline in its US textbook business.

That forced Pearson to warn of lower profit between £500m and £580m for the full year in January. But today it managed to post profit at the top of that reduced guidance range.

Today it warned 2020 could see operating profit fall to between £410m and £490m, excluding the 25 per cent stake in Penguin Random House that it has sold.

Trading is expected to grow at a low single digit pace outside of the US Higher Education Courseware business.

Outgoing chief executive John Fallon said the process to find his successor was “progressing well” today, but refused to set a date for his long-planned departure.

The sale of its English language teaching division Wall Street English late in 2017 brought in $100m. And Pearson collected $1bn from the sale of a 22 per cent stake in Penguin Random House that same year.

” The absence of those in 2019 means profit is down,” Williams said.

A research note from UBS said the “main negative” was a higher than expected rise in net debt.

The Share Centre advised investors to sell their stakes in the business after Pearson’s share price has fallen 32 per cent over the last six months.

“Pearson has seen a big drop in demand for its printed textbooks in the US and is in the middle of moving to more online provision of educational material,” investment research analyst Ian Forrest said.

“Despite a small rise in the dividend and optimistic talk by the outgoing CEO about the strength of the company’s new digital learning platform, the market is clearly waiting to see some tangible evidence of an improvement in the key North American market.”

Meanwhile, JP Morgan said Pearson will benefit once its long-awaited shift to digital is complete.

But Nicholas Hyett, an equity analyst at Hargreaves Lansdown, said that while the digital transition was the right decision, it was also a painful one.

“The pain of the last few years shouldn’t be underestimated,” he said. “Funding the transition has called for the sale of trophy assets like Penguin Random House and the Financial Times and profits are not much more than half of what they were at the start of last decade.

“We see Pearson as a textbook example of the risks incumbents face from digital disruption.”

Chief executive John Fallon said: “With 76 per cent of the company already growing strongly, and all parts of Pearson profitable, we are a simpler and more efficient company, completely focused on empowering people to progress through a lifetime of learning.

“The future of learning will be increasingly digital and we have built, by revenue, by far the world’s leading digital learning company. We’ve also built the platform by which we can lead the next generation of digital learning, with an exciting pipeline of new products and services all built around the things that learners care most about – experience, outcomes and affordability.

“As we benefit from further efficiencies from the investments we have made and deploy our strong balance sheet, Pearson is now well placed, in time, to grow in a profitable and sustainable way.”