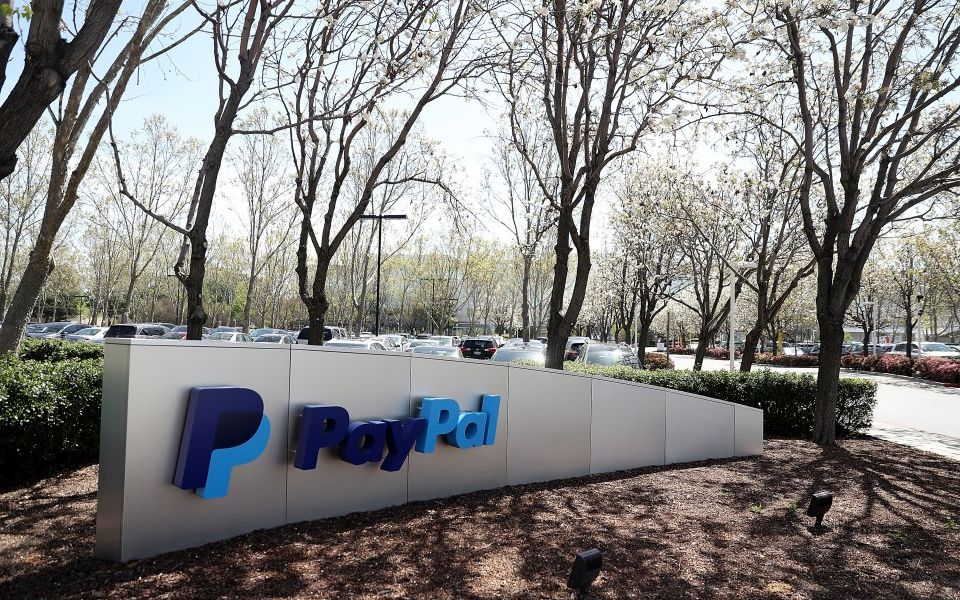 Paypal has paid out an additional €3.1m (£2.7m) in UK tax, after financial accounts showed the results of a review by HM Revenue & Customs (HMRC).

Paypal said in the filing HMRC had been "reviewing the company's direct tax position", in a process which is now complete.

"As a consequence, the company has agreed and settled its outstanding liabilities and as a result is not subject to any current enquiries."

The news comes after chancellor Philip Hammond unveiled plans to put pressure on tech giants with a so-called digital services tax, as many channel sales through other countries such as Ireland to avoid a big tax bill.

It emerged earlier today that Facebook had tripled its UK tax bill for 2017 to £15.8m, while City A.M. revealed last week that Airbnb had paid just shy of £600,000 in corporate tax last year.

Airbnb is also facing an enquiry from HMRC concerning its operations and transactions between different company divisions, which could result in litigation.

Paypal's UK business, in a similar manner to Facebook and Airbnb, records revenues from services it provides to other divisions within the group as well as maintaining UK marketing and staffing budgets.