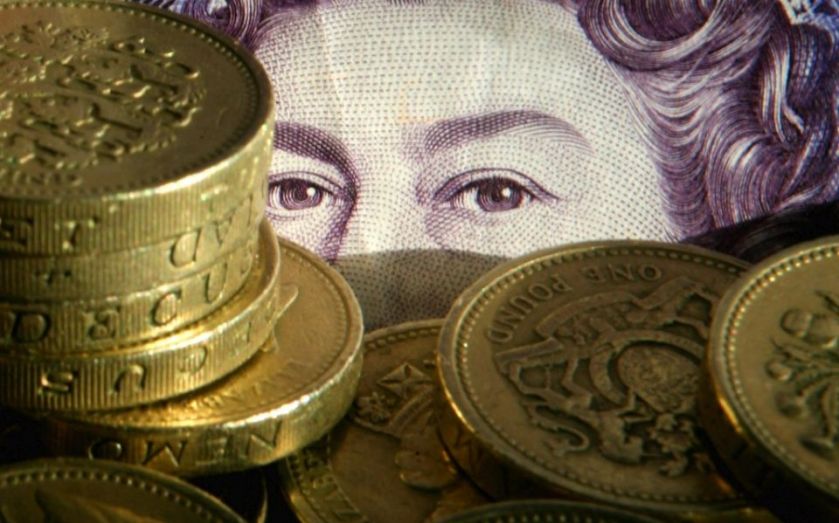 You could almost hear the sighs of exasperation around the City this week as yet another review of boardroom pay was unveiled.
The weariness was understandable – myriad studies of executive remuneration have gathered dust for years, even as FTSE-100 pay soared to fresh heights.
There is no guarantee that this one, spearheaded by the Investment Association, will be any different; its lack of any formal government mandate may hamper efforts to implement its recommendations.
Yet sceptics might be well-advised to hold their tongues.
For one thing, the panel cobbled together by Daniel Godfrey, the IA’s chief executive, is appropriately heavyweight: the likes of Nigel Wilson, Legal & General’s boss, and Helena Morrissey, Newton Investment Management chief executive (and IA chair), will be exposing themselves to brickbats if they produce another platitudinous report about the need for change which joins its predecessors.
So it is encouraging that those involved seem determined to contemplate nuclear options such as the scrapping of long-term share awards, to be replaced by a single variable annual bonus figure.
That might not have the effect of bringing down pay levels immediately, but it would eliminate much of the current system’s inherent tendency towards obfuscation. Not a bad place to start.

Like vuvuzela-wielding fans at the 2010 World Cup, activist investors thrive on one thing: noise.
Nelson Peltz, Bill Ackman and Edward Bramson, three of the most prominent members of a growing club, have built careers on it.
So it has been, for the past 12 months, with Marcato Capital Management and InterContinental Hotels Group (IHG). The San Francisco-based fund’s determination for the Holiday Inn owner to bed down with a rival was supported by reams of analysis.
What it neglected was that IHG’s model of shifting towards operating rather than owning the real estate housing its hotels was already bearing fruit for shareholders. As a proportion of its market value, the company has returned more capital to investors than almost all of its peers in the past three years.
Given IHG’s reluctance to pursue an industry-reshaping merger, it is unsurprising that Marcato has decided to check out. But why the reticence of Marcato’s communications advisers at Sard Verbinnen, often described as Wall Street’s go-to PR firm?
Its refusal to answer questions about the disposal just shows that activists don’t only rely on noise, but on selective silence as well.

THE NEW BATTLE OF HASTINGS

A pier, the battle of almost a thousand years ago, and a public company worth the best part of £1.5bn: the imminent flotation of Hastings Direct does not quite rank alongside the other historical virtues of this town in east Sussex.
Nevertheless, it’s the only one preoccupying the City ahead of a listing which could be announced as soon as next week.
If that £1.5bn figure looks punchy, consider that Hastings’ best-in-class technology and risk selection offers potential to grow profits faster than industry rivals because of its ability to keep a lid on rising claims costs.
Sources tell me that roughly 30 per cent of the company is likely to be sold, with about £150m of primary proceeds raised. Gary Hoffman, Hastings’ shrewd chief exec, might also look to engineer a refinancing of its existing debt-pile.
Also consider the track record of the company’s new chairman, Mike Fairey, whose time at OneSavings Bank has seen a stunning increase in its value as a public company – and that’s even after the Chancellor clobbered the industry with a new tax raid.
Amid a frenzy of takeover activity involving UK insurers, Hastings’ IPO should have a fair wind behind it.
Share