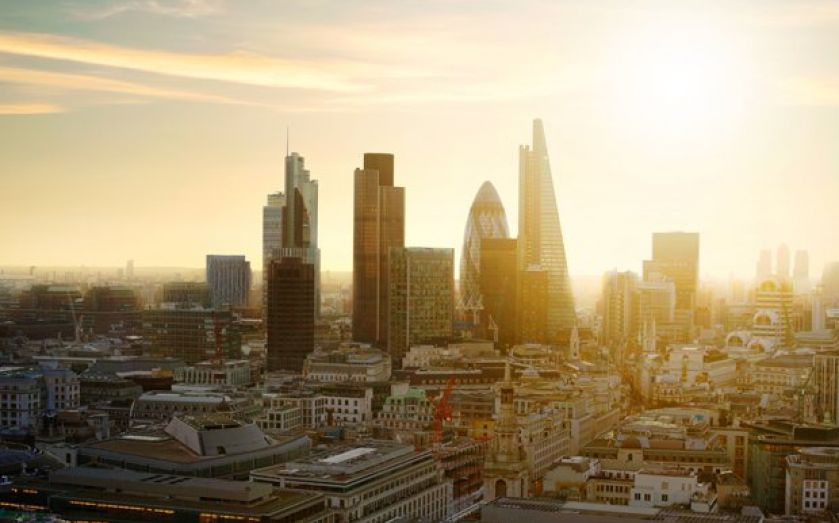 THE FINANCIAL crisis saw chief executives undertake risky actions that cost society billions. Examples included irresponsible subprime lending and over-expansion through excessive leverage. Moreover, this problem has extended beyond financial institutions. Punch Taverns, for example, accumulated £2.3bn of debt through an expansion spree before the crisis, which has long been causing the business difficulties.

Why? Chief executives have incentives to take excessive risk because they are compensated primarily with equity-like instruments, such as stock and options. The value of equity rises if a risky project pays off, but it is protected by limited liability if things go wrong – thus, equity gives them a one-way bet.

This problem of “risk-shifting” has long been known, but is difficult to solve. One remedy is for bondholders to impose covenants that cap a firm’s investment. But covenants can only restrict the level of investment – they cannot distinguish between good and bad investment. Thus covenants may unduly prevent good investment. A second remedy is to cap executives’ equity ownership – but this has the side-effect of reducing their incentives to engage in productive effort.

My paper in the May 2011 issue of the Review of Finance, Inside Debt, shows that the optimal solution to risk-shifting involves incentivising managers through debt as well as equity. By aligning the manager with debtholders as well as equityholders, this causes them to internalise the costs to debtholders of undertaking risky actions. But why should compensation committees – which are elected by shareholders – care about debtholders? Because if potential lenders expect the chief executive to risk-shift, they will demand a high interest rate and covenants, ultimately costing shareholders.

Academics love proposing pet solutions to real-world problems, but many solutions are truly “academic” and it is hard to see whether they will actually work in the real world. For example, widely-advocated bonus “clawbacks” have never been tried before, and their implementability is in doubt.

But here, we have significant evidence to guide us. Many chief executives already receive debt-like securities in the form of defined benefit pensions and deferred compensation. In the US, these instruments have equal priority with unsecured creditors in bankruptcy and so are effectively debt. Moreover, since 2006, detailed data on debt-like compensation has been disclosed in the US, allowing us to study its effects. Studies have shown that debt-like compensation is associated with looser covenants and lower bond yields, suggesting that debtholders are indeed reassured by the chief executive’s lower incentives to risk-shift. It is also associated with lower stock return volatility, lower financial leverage, and higher asset liquidity.

Indeed, the idea of debt-based pay has started to catch on in Europe. The November 2011 Liikanen Commission recommended bonuses be partly based on “bail-inable” debt. Indeed, UBS and Credit Suisse have started to pay bonuses in the form of contingent convertible (CoCo) bonds. These are positive moves to deter risk-shifting and prevent future crises.

Of course, as with any solution, debt-based compensation will not be appropriate for every firm, and the optimal level will differ. But the standard instruments of stock, options, and long-term incentive programmes have proven not to be fully effective, and so it is worth giving serious consideration to another tool in the box.

Alex Edmans is a finance professor at London Business School and Wharton, and a fellow of the National Bureau of Economic Research, Centre for Economic Policy Research, and European Corporate Governance Institute.