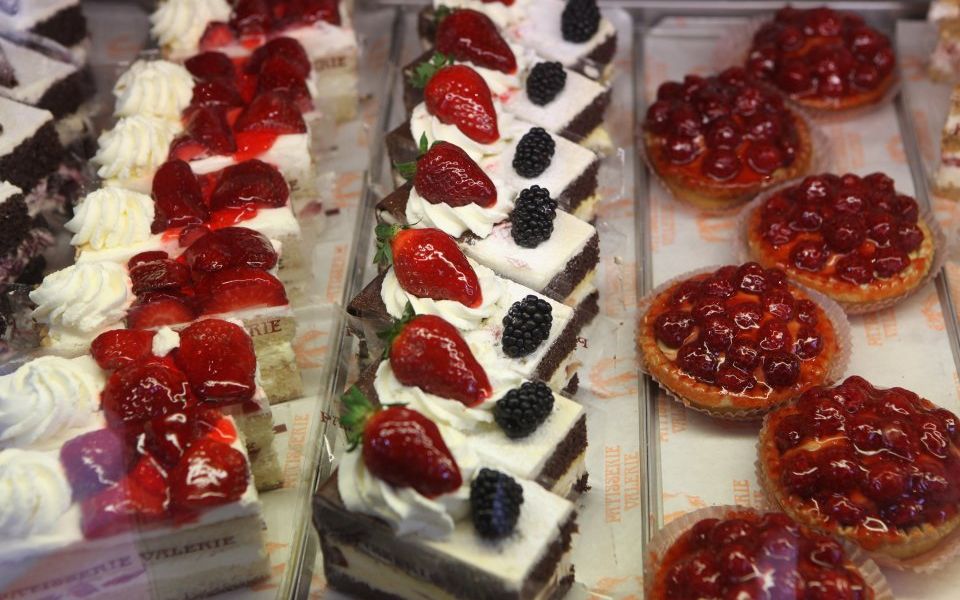 Patisserie Valerie has warned shareholders of potential fraud this morning, suspending its shares from trading.

The cake maker has also suspended finance boss Chris Marsh as it investigates the potential black hole in its accounts.

The irregularity could be as high as £20m, according to Sky News.

"We are all deeply concerned about this news and the potential impact on the business. We are determined to understand the full details of what has happened and will communicate these to investors and stakeholders as soon as possible," chairman Luke Johnson said.

The sweet treats maker, which trades on AIM under the ticker CAKE, said the board was informed yesterday of “significant, and potentially fraudulent, accounting irregularities”.

“This has significantly impacted the company's cash position and may lead to a material change in its overall financial position,” it said.

It has asked that its shares be suspended from the stock market as it investigates. Yesterday its share price closed at 429p.

Entrepreneur Johnson bought a 70 per cent stake in the business in 2006, and still holds a 37 per cent interest, having enjoyed success with other chains like Pizza Express.

Patisserie posted a nine per cent annual jump in revenue in the six months to the end of March, climbing to £60.5m, while pre-tax profit grew 14 per cent to £11.1m.