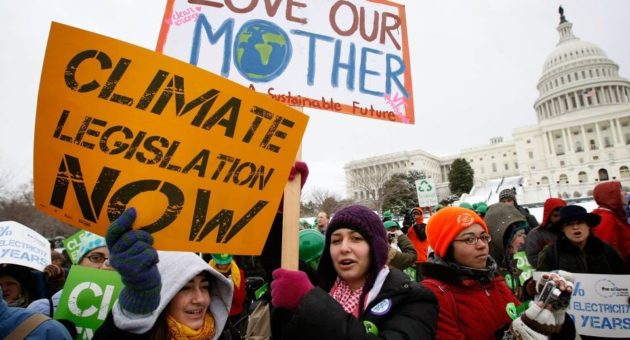 A passenger travelling from San Francisco suspected of having coronavirus has landed at Heathrow airport this morning having fallen ill on the flight.

The United Airlines flight from the US landed in London this morning with the captain telling passengers “someone on the plane has suspected coronavirus”.

Passengers were forced to wait on board the aircraft as they were met by a fire engine and a warning from the captain that someone had been taken ill.

One passenger on the flight took to Twitter to say: “Just landed @heathrow T2 and captain has announced that someone on the plane has suspected #coronavirus.

“No one allowed to leave the plane! Waiting for doctor confirmation expected either way. Person isolated at the back of the plane.”

Andy West, from Henley-on-Thames, told Sky News that he knew something was wrong as the plane had not been allowed to park at the terminal.

He said staff on board were not wearing any protective clothing or face masks as the passenger was taken to the back of the plane to be isolated.

He said all passengers had been required to fill in a form from Public Health England and were allowed to disembark 20-25 minutes later.

A statement from United Airlines said: “Our team at London Heathrow Airport is providing assistance related to United flight 901 (San Francisco-London Heathrow) today, following reports of an individual becoming unwell on board.

“The safety of our customers and employees is our highest priority and we continue to work closely with local authorities.”

It comes a day after London had its first confirmed case of coronavirus.

A woman, who had recently travelled back from China, is currently being treated at Guy’s and St Thomas’s hospital in London.

It was revealed yesterday that she had taken an Uber to the hospital’s accident and emergency department, which does not keep in line with the PHE guidelines.

She had been among 250 guests at the UK Bus Summit at the QE11 Centre in Westminster just three days earlier. All of whom have been notified of the possibility of contamination.

It has caused concern that the coronavirus could spread to new people in London, particularly due to city’s underground network.

There are now a total of 64,441 suspected and confirmed cases of coronavirus, formally named COVID-19, around the globe.

The vast majority of these cases remain in China, where there have been 63,859 cases and where all but two of the 1,383 confirmed deaths have occurred.