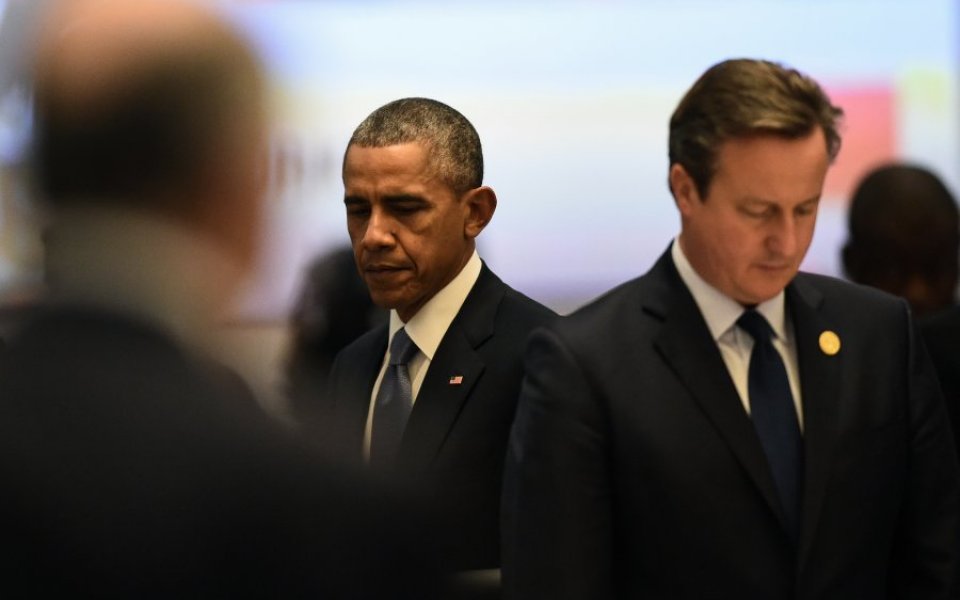 The UK government has said it will "substantially" increase counter-terrorism resources against the threat posed by Islamic State as part of its five year security review, which will be unveiled next week.

Chancellor George Osborne is expected to announce huge cuts across government departments as part of his Comprehensive Spending Review, but Number 10 revealed this morning it was upping its expenditure on security in the wake of Friday night's attacks in Paris.

New funding will allow security services MI5, MI6 and GCHQ to hire a further 1,900 officers – an increase of 15 per cent on the current headcount – to enable the organisations to "respond to the increasing international terrorist threat, more cyber-attacks and other global risks".

The government is also planning to ramp up its approach to aviation security following the Russian Metrojet disaster in Egypt a fortnight ago, which is now thought to have been brought down by a bomb.

Islamic State has claimed to be behind both atrocities, which claimed the lives of 129 people and 224 people respectively.

The Prime Minister has ordered a "rapid review" of security at a number of airports around the world in the wake of the Sinai disaster with aviation specialists expected to conduct assessments over the next two months at locations in the Middle East and North Africa in particular.

There will also be a review of security measures that have been put in place at a number of "potentially vulnerable airports" over the past year.

The new funding would provide for additional aviation security experts to provide regular assessments of security at airports around the world, with the capacity to ‘surge’ in response to an incident such as the Metrojet crash if necessary; more advice, training and equipment for other countries to increase security at airports in vulnerable countries and increased research into screening technology and to detect new threats.

David Cameron said: "Economic security goes hand-in-hand with national security. Since 2010 we have taken the tough decisions necessary to restore our economic strength and we now have one of the fastest growing developed economies.

"That means we can now invest more in our national security and I am determined to prioritise the resources we need to combat the terrorist threat because protecting the British people is my number one duty as Prime Minister.

"Our intelligence agencies work round the clock behind the scenes and as the threat has grown so they too have risen to the challenge. Much of what they do cannot be seen by us or talked about but their courageous and determined efforts allow us to go about our daily life.

"This is a generational struggle that demands we provide more manpower to combat those who would destroy us and our values."

This evening, having returned from the G20 talks in Turkey, Cameron is expected to use his annual speech at the Lord Mayor's Banquet in the City of London to address the security threat facing the UK.