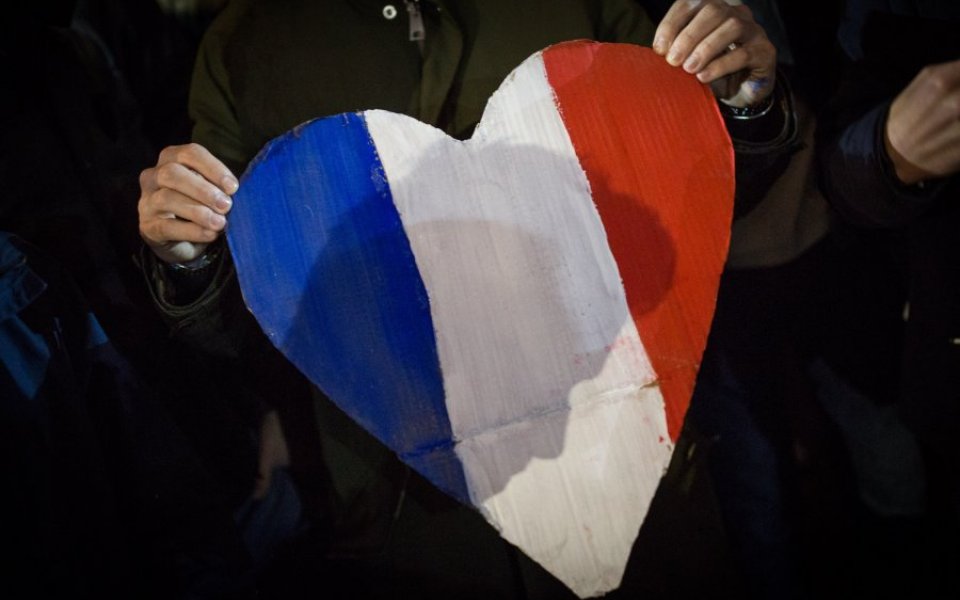 Four million people used Facebook's Safety Check feature to let loved ones know they were safe during the terror attacks in Paris.

With many of Facebook's more than one billion daily users turning to social media for news and updates on unfolding global events, the company created Safety Check, spurred by the devastating earthquake and Tsunami in Japan in 2011.

It prompts users who are near where the incident occurred with a notification to send out a message to friends and family saying that they are safe. More than 380m people received a notification that someone they knew was okay.

Since it launched last year, the tool has been used during several events this year such as the earthquakes in Nepal, Pakistan and Chile, but it's the first time Facebook has implemented it outside of a natural disaster.

Many people have raised concerns over its use following the Paris attacks when similar terrorist incidents such as the suicide blasts in Beirut which killed at least 41 people did not prompt Facebook to put the feature into action.

Since we activated Safety Check in Paris, we have heard positive feedback about how reassuring it is to receive notifications that a friend or loved one is safe. I personally have received several from people I know and love and have felt first hand the impact of this tool.

But people are also asking why we turned on Safety Check in Paris and not other parts of the world, where violence is more common and terrible things happen with distressing frequency. Thursday's tragedy in Beirut is one recent example. I wanted to give some more background on the tool itself, its history and why we made the decision we did.

Vice president of growth Alex Schulz said, as with all new Facebook products, it was still "understanding how it can best be used and in what instances".

We chose to activate Safety Check in Paris because we observed a lot of activity on Facebook as the events were unfolding. In the middle of a complex, uncertain situation affecting many people, Facebook became a place where people were sharing information and looking to understand the condition of their loved ones. We talked with our employees on the ground, who felt that there was still a need that we could fill. So we made the decision to try something we've never done before: activating Safety Check for something other than a natural disaster. There has to be a first time for trying something new, even in complex and sensitive times, and for us that was Paris.

He said the activation policy around Safety Check would change following feeedback and that it remained "a work in progress".

Social media also played a vital role in helping those in Paris find somewhere to shelter during the mayhem.

On Twitter the hashtag #PorteOuverte was used by Parisians offering shelter, with more than one million tweets using the hashtag in 10 hours and peaking at 6,900 tweets per minute at around 11.30pm.

The hashtag #PrayforParis was also used by Twitter users to share information. More than 6.7m tweets using it were sent in 10 hours, peaking at 17,000 tweets per minute at around the same time.

The hashtag was first used by artist Jean Jullien with a picture of a peace sign that looks like the Eiffel Tower.

Twitter's Periscope, a live-streaming app, went down during the attacks as those caught up tried to share information and capture footage of the event

Other tech companies also helped those in need in Paris. Microsoft's Skype made all domestic and international calls to landlines and mobiles in France free of charge, while Airbnb implemented its disaster relief programme. Hosts opened up there Airbnb rentals to those seeking somewhere to stay, free of charge.