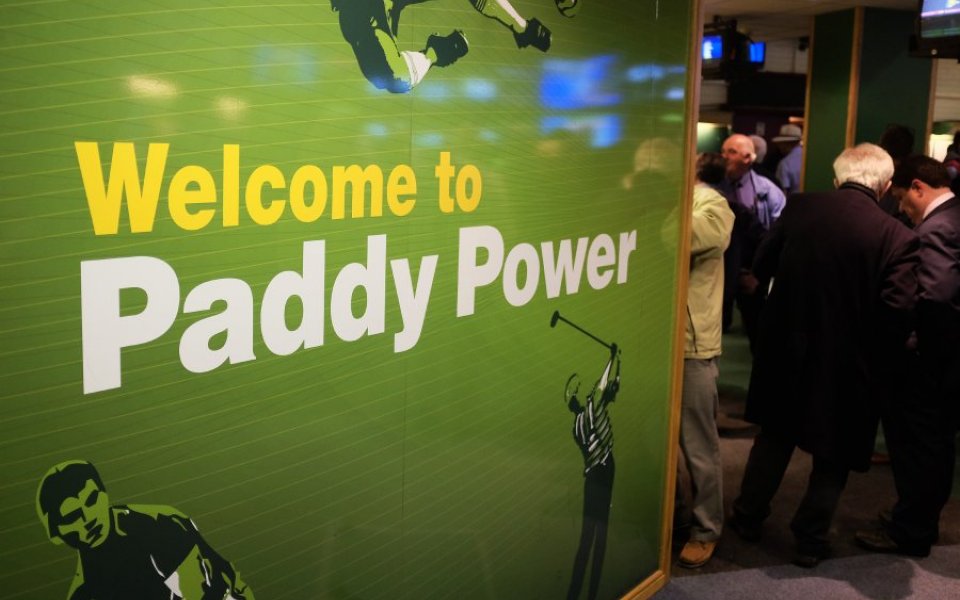 In its retail arm, sports stakes grew 12 per cent, while total net revenue growth was reported at seven per cent.

As of 15 November the group had net debt of €96m (£67.4m), equivalent to half of its 2014 earnings before interest, tax, depreciation and amortisation.

The company didn't mince its words when it referred to its impending merger with Betfair, saying simply that: "Relevant filings have been submitted to applicable regulators and we expect to publish shareholder documentation in the coming weeks. Further updates will be announced to the market as they become known."

The deal, announced in August, will create one of the world’s largest online gambling companies by revenue. Under the terms of the deal, Paddy Power will own 52 per cent of the combined business, with Betfair given 48 per cent.

Bookies have been on a losing streak in recent years, which has caused increased consolidation in the market, with Ladbrokes and Gala Coral also announcing a £2.3bn tie-up.

The online gambling industry has also been hit by increased regulation and taxation in recent months, while the chancellor's increased machine gaming duty and the introduction of "UK point of consumption" gaming tax have weighed heavily on some of Paddy Power's competitors, including Ladbrokes.

And while Paddy Power benefited last year from "very favourable" sports results and the concluding stages of the football World Cup, it said underlying growth helped push it through this more tricky period.

Following on from a very strong first half performance, trading in the period has been in line with our expectations. While sports results in the period were unfavourable across the sector, for Paddy Power this has been offset by strong underlying growth.

Accordingly, the board continues to expect full year 2015 reported operating profit to be a mid to high single digit percentage increase above 2014.