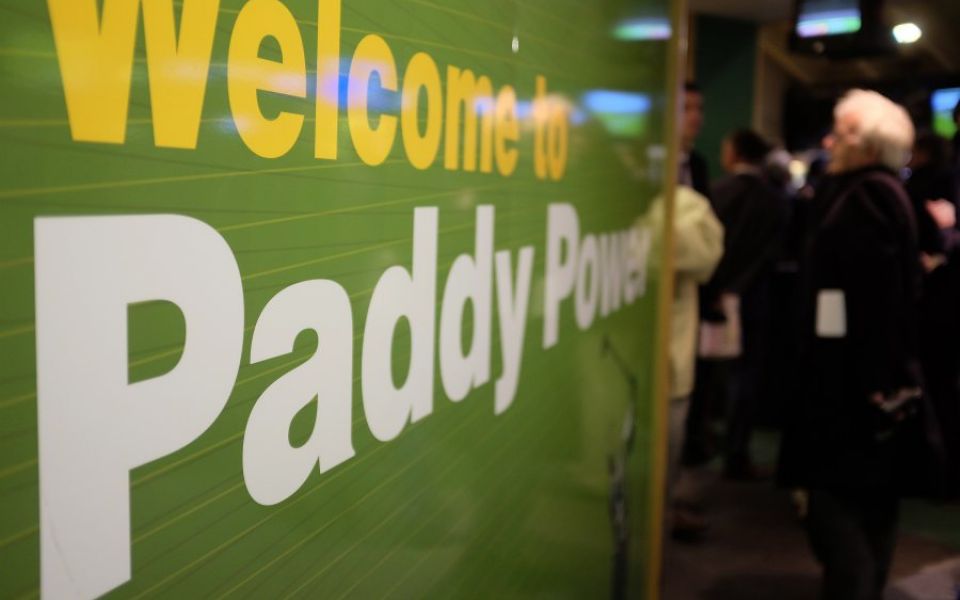 Goldman Sachs International bought up 2.4m shares on the bookmaker’s behalf, cancelling them all, as it embarks on the second tranche to repurchase £300m of shares, which Goodbody Stockbrokers is carrying out.

The company is trying to reduce its share capital, announcing its aim to return £500m to investors through the share buyback scheme at the end of its first quarter in May, expecting it to take 12-18 months.

CEO Peter Jackson said at the time that the move represents “a step towards a more efficient capital structure, whilst retaining substantial strategic flexibility”.

Half-year revenue was up seven per cent thanks to strong second quarter growth, the bookmaker’s interim results, published earlier this month, revealed, while profits before tax grew four per cent to £106m.