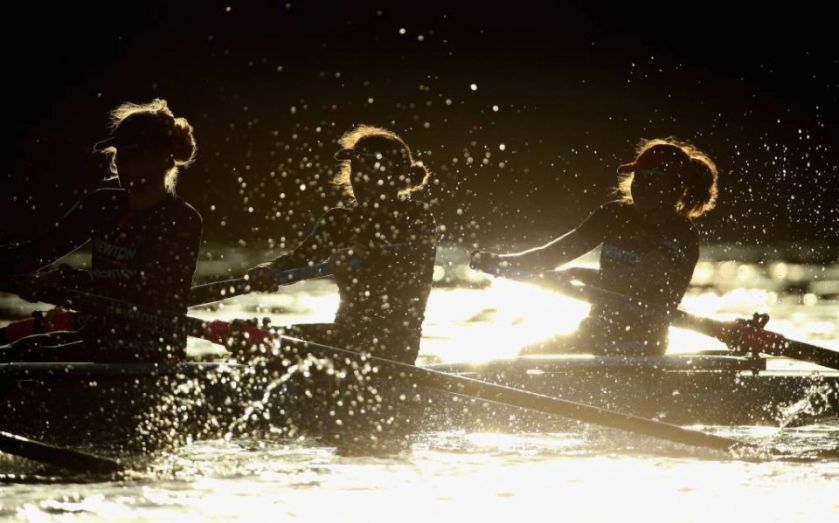 Not only is it a long Bank Holiday weekend, it's that time of year when Oxford and Cambridge go head to head on the waters of the Thames – yep, it's boat race time.

The 162nd race will pit the two rival universities against each other, with Oxford chasing Cambridge's 81 wins versus Oxford's 79 in the men's event. The Cambridge women also hold a bigger lead of 41 wins to Oxford's 29.

The Championship Course stretches for four miles between Putney and Mortlake, taking in Hammersmith and Barnes bridges.

Where to watch it

If you want more than just a flash of the boats as they pass, Putney Bridge is the ideal spot – although arrive early if you're planning on being able to see anything.

Putney Embankment will also be busy – if you'd rather enjoy the event in style, you could pay to go into one of the rowing clubs lining the river along the embankment.

Further west is Hammersmith Bridge, another popular spot for spectators, while the towpath along the North Bank of the river will also be busy.

Meanwhile, Chiswick Pier will have views of the crews as they "power upstream from Chiswick Eyot past the Pier and through to the final bend". It'll be open from 2pm, serving food and drink all afternoon.

Finally, Dukes Meadow – a park and recreation ground between Chiswick and Barnes bridges on the North Bank – will provide good views of the final stage of the race.

Start at the Star and Garter (4, Lower Richmond Rd, SW15), on the south bank, where you can watch the coin toss and (eventually) the start. It doesn't have a terrace – but if you're feeling chilly, you can always watch the action on the screens inside. If you'd rather sit outside, head to the Duke's Head (8, Lower Richmond Road, SW15), which will have "resident Boat Race DJs" playing from midday.

Cross the bridge and stroll to The Crabtree (Rainville Road, W6) for "the lengthiest spectators' view of the race". It will have a hog roast, Aspalls and live music throughout the day.

At the beginning of the final bend, legendary jazz venue The Bull's Head (373 Lonsdale Road, SW13) may be set back from the river, but it'll be supplying the pints for spectators. True to form, it will also have live music – as well as screening the race inside.

Finally, head to The Ship (10, Thames Bank), where you can watch the crews cross the finish line, and celebrate making it to the end with a Pimms and a barbecue.