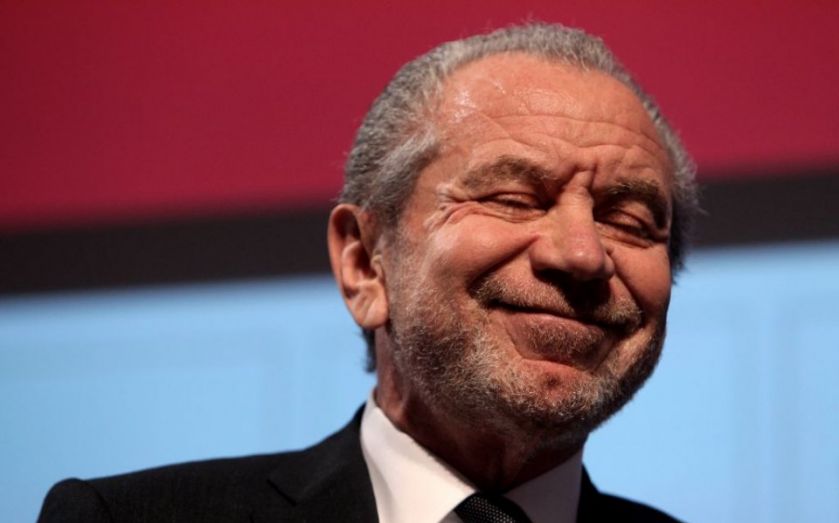 Businesses looking for an efficient workforce should hire workers over 50, according to a new study which labels the age group as the "UK's most reliable when it comes to work".

Research from insurance provider Rias, using figures compiled by Opinium this year during a survey of 2,022 people, found that UK workers over 50 take less sick days than their younger colleagues who are also more likely to "pull a sickie" and lie to their boss about being ill.

Only 26 per cent of over 50s said they have taken an actual day off sick in the last year compared to 53 per cent of those aged 20-29.

Furthermore, 44 per cent of 20-39 year-olds were prepared to tell fibs to their boss in order to get a day off work. Over 50s are more trustworthy with just 12 per cent saying they had "pulled a sickie".

Rias' study found that three in ten 20-39 year olds regarded sick leave as an "additional holiday" they were entitled to.

Read more: Over 55s are the most confident entrepreneurs

It is key that we understand that workers in their 50s and 60s are not "old", they are hardworking and dedicated, and very much want to work.

The added benefit to UK business in employing more mature workers is that if they take less time off sick, businesses will save a small fortune in lost sick days every year.

One of the reasons over 50s may possess a greater work ethic than their younger counterparts could be a desire to continue impressing into their retirement as the state pension age continues to rise.

The UK fell from 18th to 22nd in an overall ranking of retirement age across 150 countries earlier this year. Retirees in the UK are the third most financially insecure in Europe.