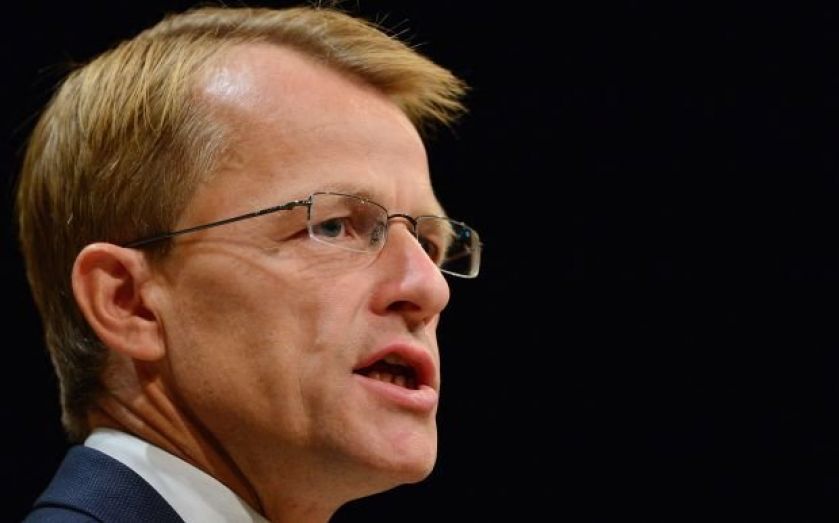 Vince Cable’s glaring career irony of having written in 2004 that the Department of Business, Innovation and Skills should be scrapped was dragged up again yesterday at the Orange Book: 10th Anniversary conference.The business secretary’s colleague David Laws made a sly dig, saying “progress on Vince’s Orange Book proposal to abolish the DTI has been a little slow. But we live in hope.”We contacted the department to see whether abolition by its very own minister was imminent, but it remains confident it will still be there next week.“As Vince has said many times before the views that he held previously have changed,” a spokesperson told The Capitalist. Well, it wouldn’t be his first U-turn.