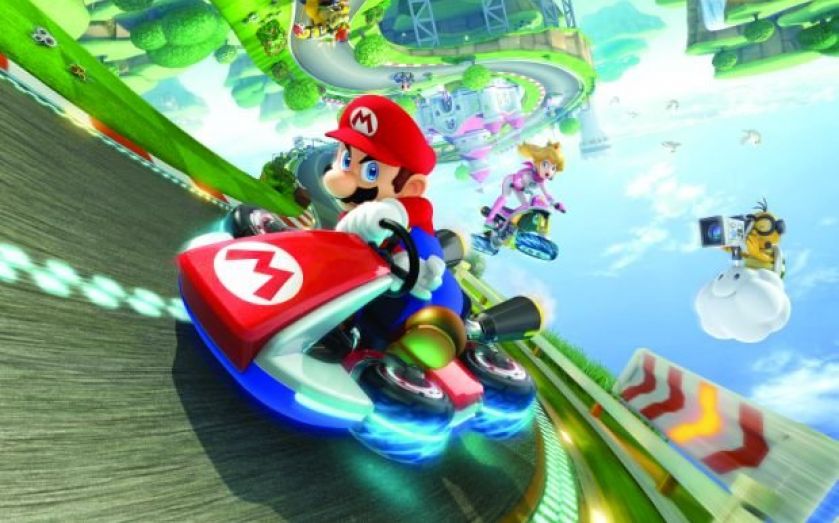 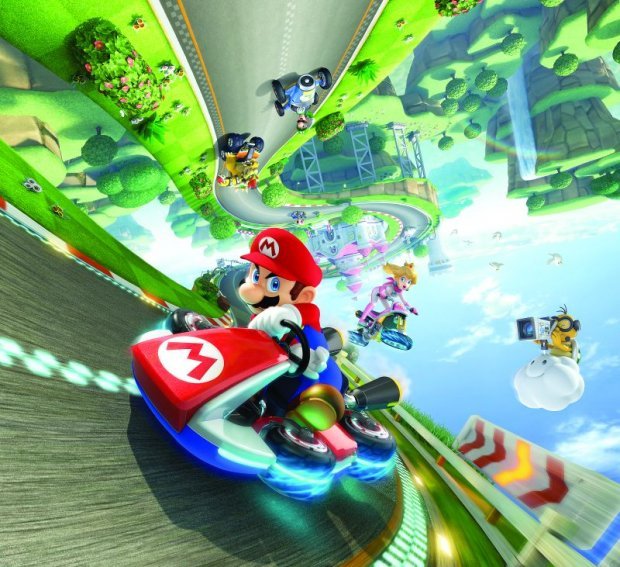 Mario Kart 8 is the game that proves there is life in Nintendo yet. Whether you’re a new player or a long-standing fan of the franchise, you can pick up a control pad and be racing to victory in no time. That I reviewed the game in May and I’m still playing it in December shows it has staying power – I have no doubt it’ll still be eating away at my social life long into 2015.

The Last of Us Remastered, PS4

The Last of Us may have been released on the previous console cycle but I can’t resist giving it one last plug. The remastered PS4 version is nothing short of stunning, with the desolate world rendered in immaculate detail and the action sequences every bit as terrifying as you remember. The story-telling is as good as any game I’ve played, making it a worthy award winner.

Nobody dies in Monument Valley, or even gets hurt. Instead you attempt to navigate your way through a series of increasingly complex, Escher-like towers, where the laws of physics take some getting used to. The visuals are stunning and the dream-like music sucks you into the charming world in which the game is set.

It probably says something about the start of a new console cycle that two end of year awards go to remastered games, but the console version of Blizzard’s Diablo III is something to behold. It’s frenetic, fiendishly addictive and irons out many of the niggles that detracted from the PC version. It beats off stiff competition from the likes of Dark Souls and Dragon Age: Inquisition.

One of the most eagerly awaited games of the year turned out to be the most disappointing. Watch Dogs was billed as the first game to properly explore the murky world of cyber crime, turning the connected world into your weapon. However, a frankly rubbish plot and an entirely bland lead character left us cold. We limped through to the end of the title but wish we hadn’t bothered.

SUPER SMASH BROS FOR Wii U
Nintendo Wii U/3DS | ★★★☆☆
Who would win in a fight between Bowser and Link, or Mario and Sonic? These are the questions Super Smash Bros exists to answer, with the beat ‘em up franchise now featuring a roster of playable characters numbering in the dozens.
The level design is stunning, with battles taking part on constantly shifting scenes from classic Nintendo games, from the wings of a Pilot Wings bi-plane to a platform hovering over a Mario Kart track.
You can of course play solo against the computer, but the real fun lies in multi-player battles with your friends, either in person or online, and now with up to eight players.
Super Smash Bros is compatible with Nintendo’s new range of Amiibo figurines, which link up with the console through NFC – sitting a figurine on the gamepad will cause them to appear in the game. You can’t play as the character but you can fight against them and power them up with special items.
While Super Smash Bros prides itself on it’s pick-up-and-play credentials, it isn’t as immediately accessible as other Nintendo classics (Mario Kart being the obvious example). When I handed my girlfriend a gamepad and plunged her straight into the maelstrom of an eight-player battle, confusion was quickly replaced by boredom – button-mashing will get you so far but you really need a basic grounding in the mechanics of the game to get the most out of it. In fairness, this is partly down to a flaw in the eight-player mode, which means the camera has to pan out too far and detail is inevitably sacrificed.
It also helps to have at least a passing interest in Nintendo’s back catalogue – if you don’t know your Kirby from your Pikachu, you’d probably be best sticking to Street Fighter.
For Nintendo fans, however, this is a must-buy.