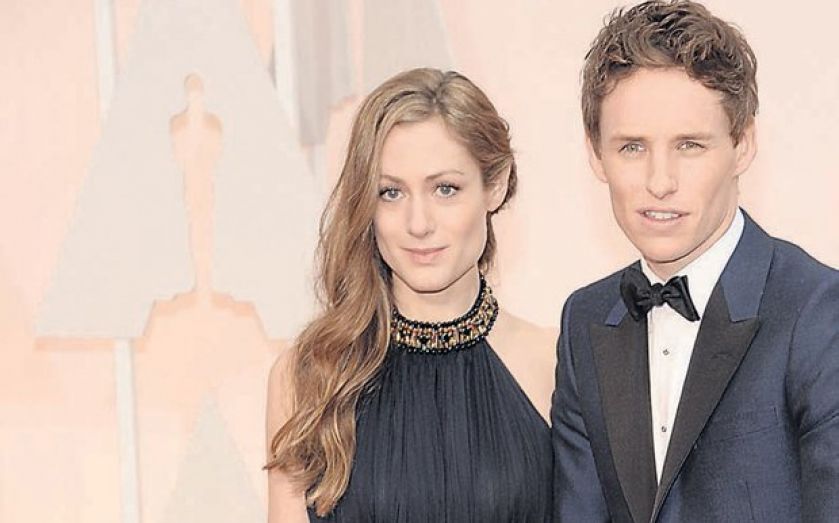 HOLLYWOOD rolled out the red carpet for the British last night, as the UK film industry won a starring role at the 87th Academy Awards. Nominees for the annual film awards included a larger-than-usual roll call of British talent, such as Eddie Redmayne (seen left with wife Hannah Bagshawe) and Benedict Cumberbatch, competing for the title of best actor (against Michael Keaton, third left), and Felicity Jones and Rosamund Pike (far left, next to Wolf Of Wall Street star Margot Robbie) up for the best actress award. Keira Knightley and Patricia Arquette won credit for their supporting roles, while Boyhood – Richard Linklater’s epic story following 12 years of a boy’s life – was up for the title of best picture. This year Britain managed to rack up an impressive 40 nominations in 20 categories. But even those who didn’t get to take home a gong were big winners: goody bags for the main contenders were worth more than $125,000, including trips to Italy and Canada.