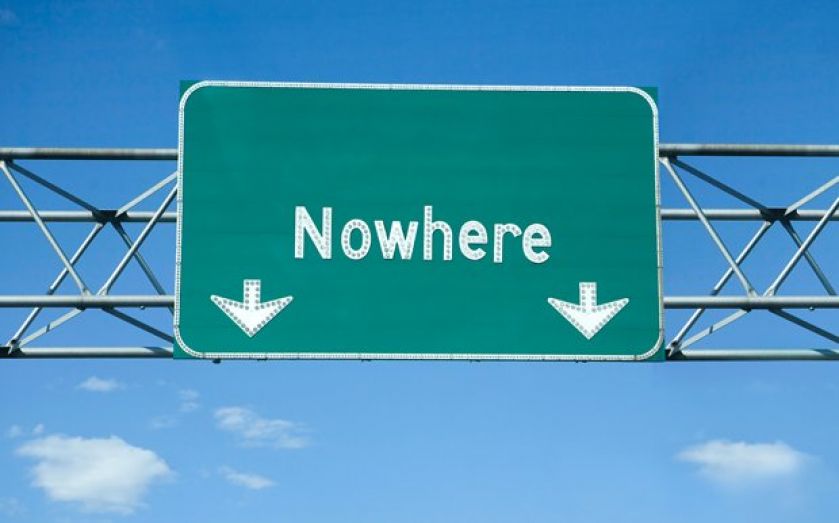 IF I wanted to come home with a 60 inch plasma TV tomorrow, I might try to persuade Mrs Knox that it was an “investment”. She would rightly say, maybe rather forcefully, that this was not an investment since, as there could be no possible financial return, this was just spending. So a few weeks later, I might try again: yes, I would say, I would like to splash out on a big new telly, but think of all the benefits. The children would sit down and watch wildlife programmes, we could see all the latest arts broadcasts. Mrs Knox, being a sharp cookie, would see through this: “You are an idiot,” she would say. “We have huge debts and – just like the government – are already spending £7 for every £6 we get in. Don’t you realise we can’t afford this!”

Remember this domestic scene when you listen to Wednesday’s Budget. For politicians of all parties tend to present their new spending commitments as an “investment” which will, in some intangible way, lead to higher economic growth. For example, in the last Autumn Statement, George Osborne claimed that “we’re already massively expanding investment on major road schemes; but we will do more.” A little earlier Vince Cable said: “Such a strategy [of higher spending] does not undermine the central objective of reducing the structural deficit, and may assist it by reviving growth.”

But no one ever seems to have asked which parts of government spending actually achieve the aim of higher growth. Put simply, is there any statistical evidence that more spending on schools, for example, leads to higher growth?

To try to answer this question, the Centre for Policy Studies looked at those 19 developed OECD countries for which consistent data is available between 1996 and 2011. We then analysed the relationship between the biggest components of government spending (health, education, and welfare, which account for about two thirds of total public expenditure in these 19 countries) and real economic growth rates.

Two health warnings of course apply: correlation does not equal causation; and past performance is no guarantee of future results. But the results are striking: the data show that higher spending on education as a proportion of GDP has no discernible correlation with real GDP growth. For health, there is a strongly negative and statistically significant correlation between spending on health and real GDP growth. In other words, the more money spent on health, the lower the rate of economic growth. And there is an even stronger negative correlation between spending on welfare programmes and economic growth.

More surprising still, analysis of spending on road infrastructure – one of the main categories of public capital expenditure – also had a negative relationship with real GDP growth. Clearly, the government does not spend money very efficiently.

So when you hear the chancellor claim in his Budget next week that this or that new spending pledge is an “investment”, remember that this is an investment for which there is no evidence that the country will get any return. It is, as with my attempt to buy a big plasma TV, just spending.

This is not to argue about whether this or that bit of public spending is a good or bad thing. Of course, there may (or may not) be other non-financial benefits. But the problem is, as the last Labour chief secretary to the Treasury admitted, “there’s no money left”. Yes, we should be grateful that ONS figures show that central government net borrowing fell to £85bn in 2012-13 (well over £3,000 for every household in the country, enough to buy at least one or two of those big tellies for all of us). But including the effects of the Asset Purchase Facility and the Royal Mail Pension Plan transfer, public sector net borrowing was £78.5bn between April 2013 and January 2014: an increase of £15.6bn compared to the same period the year before. This is staggeringly high, both by historic and international standards. So the national debt is still rising fast: it reached £1.24 trillion, or 74.6 per cent of GDP (about £50,000 a household) in January. And those numbers rise quickly when you add in all the unfunded public pension liabilities, PFI commitments, and all sorts of other off-balance sheet debts.

So whenever you hear the word “investment” in the Budget debates over the next week or so, stop and think: is this an investment which will generate a real economic return? Or is this a clever way of covertly bribing you with your own money?

Tim Knox is director of the Centre for Policy Studies, which today publishes Not Paved with Gold: government “investment” does not equal growth. www.cps.org.uk  @CPSThinkTank