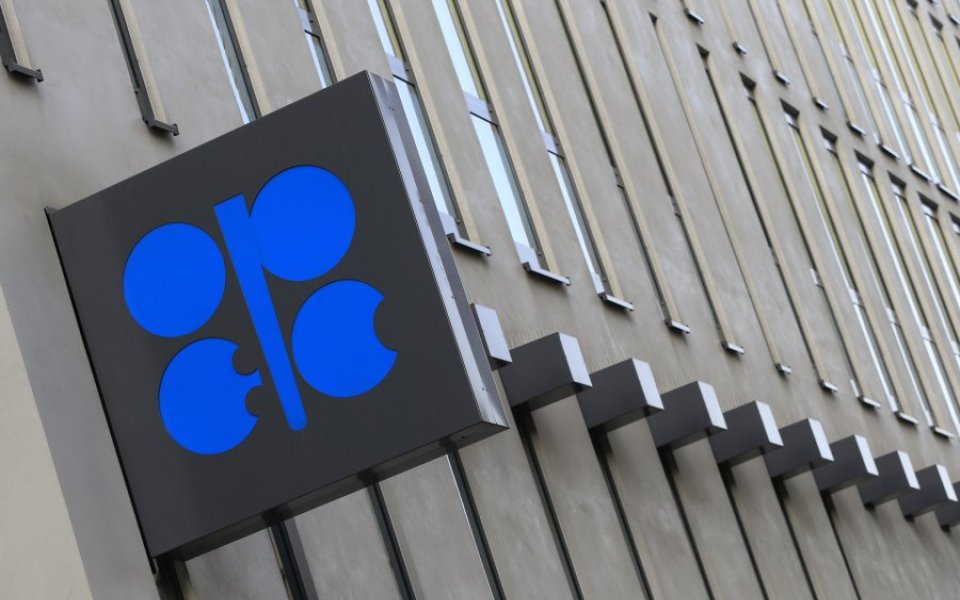 The standoff between Opec and its rivals came to a head today as the cartels secretary-general called on other oil producing countries to put a ceiling on output.

Abdalla El-Badri warned that producers would continue to suffer without co-operation to end a supply glut.

The call was echoed by a senior Russian oil executive, who said Russia needs to start working with the cartel.

Leonid Fedun, vice-president of Russia's second largest oil producer Lukoil told TASS news agency: “Russia should jointly work with Opec to cut supply to the market. It's better to sell one barrel of oil at $50 than two barrels at $30.”

Opec’s dominance as the world’s foremost oil producer has been gradually eroded by technology advances in expensive shale oil drilling over the last two decades, from 60 per cent to around 30 per cent, mostly from the US and Russia.

A deal between Russia and Opec to reduce output was dismissed by experts.

Abhishek Deshpande, lead oil analyst at Natixis, told City A.M.: “A decrease in Russian production without cutbacks in the US is meaningless. If they reduce then the US will continue at full force.”

US oil companies are under increased pressure since the US Federal Reserve voted to raise interest rates for the first time in almost 10 years.

Spencer Welch, a director at IHS Energy said: “Interest rates rising in the US increased the cost of financing producers. If banks stop lending to the firms then a lot could go under.”

Producers under pressure are expected to turn up production to try and get maximum value from wells.

Head of commodities at Saxo Bank, Ole Hansen said: “Opec will want to see numbers from Russia, not just promises. Everyone thought there would have been a downturn in US production but that hasn’t happened.”

When Opec previously cut its supply to prop up prices in the 1980s it lost a significant amount of its market share to countries with higher production costs.

Welch added: “Saudi Arabia wants the oil price to be dictated by the cost of production, not a production ceiling.”

Oil prices yesterday shrugged off the meagre gains they had made over last week, falling back to just over $30 per barrel. At the time of the London market close, Brent crude was trading at $30.71 after Iraq announced it was planning on increasing its production to record levels.

This year the price sunk to below $28 a barrel, the lowest since 2003, on fears the supply glut would continue.

Russia has also suffered as a result of the oil price drop off, with the rouble touching all-time lows of around 86 to the dollar last week.