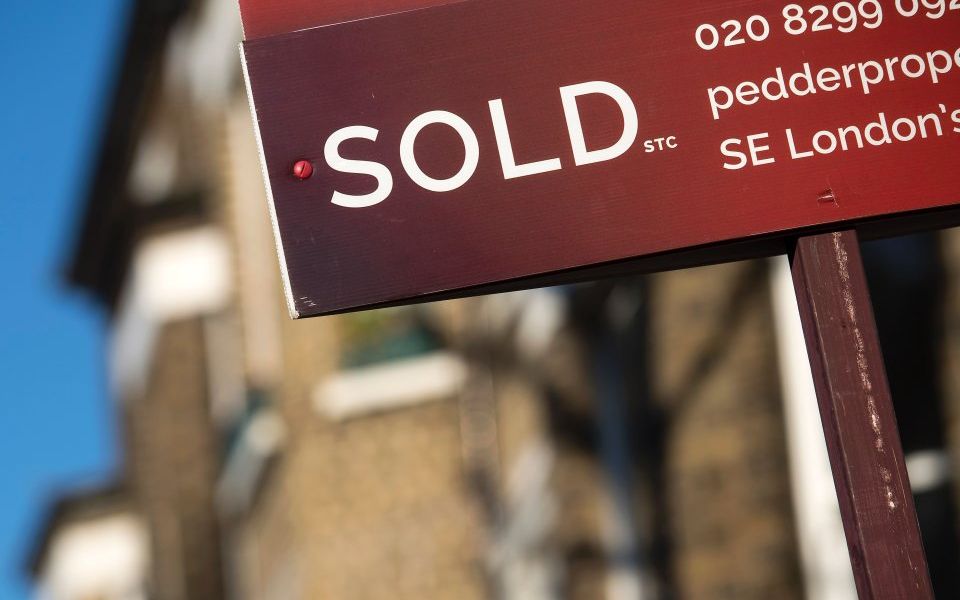 The number of young people who own a home has tumbled by 10 per cent in the last decade, underlining fears that the UK’s property market is becoming increasingly unaffordable to a new generation of buyers.

Compressed wages and rising house prices have contributed to the drop in the proportion of people between the ages of 22 and 29 who own their property, falling from 37 per cent in 2008 to 27 per cent by 2017, according to new Office for National Statistics (ONS) data.

Read more: Theresa May declares 'austerity is over' in Conservative conference speech

However, young people are now less likely to be in financial debt, according to the ONS, which found that millennials with financial debt (excluding student loans from the Student Loans Company) had dropped from 49 per cent to 37 per cent in the last decade.

The news comes in the wake of several policy announcements made by the government in an attempt to tackle the UK's housing crisis, with Theresa May recently pledging to raise stamp duty on foreign buyers as one way of stemming rising house prices.

On Sunday housing minister Kit Malthouse also admitted that "something has gone wrong when your kids have to wait for you to die before they can get on the property ladder".

Ross Boyd, founder of mortgage platform Dashly, said: “For home ownership levels among those in their twenties to have fallen by 10 per cent in less than a decade is a brutal reminder of the struggle young people face getting onto the property ladder.”

He added: “With house prices in so many areas of the country out of people’s reach, the transition from Generation Own to Generation Rent is accelerating by the day.”