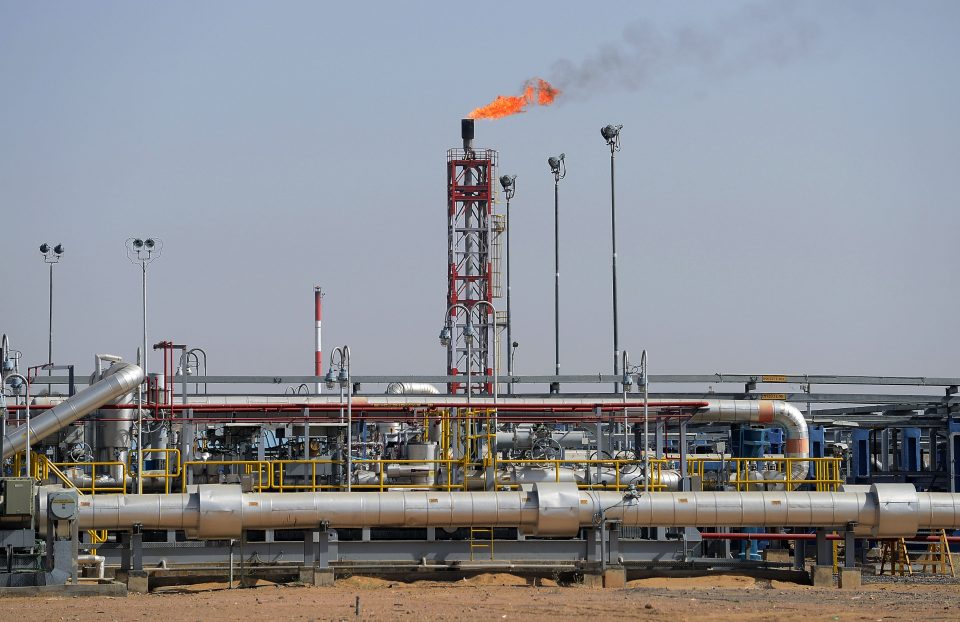 Oil prices shot up today ahead of Thursday’s Opec meeting, which is expected to yield an extension to oil production cuts.

Expectations of deeper cuts were bolstered today by comments from Iraqi oil minister Thamer Ghadhban, who told the press that “a deeper cut is being preferred by a number of key members.”

The producer group is reportedly keen to support prices, meaning analysts are expecting an extension of the supply pact.

Earlier this week it was reported that Saudi Arabia was pushing into deepening oil cuts until at least June 2020 as it prepares for December’s listing of Saudi Aramco.

According to the American Petroleum Institute (API), crude inventories fell more than expected last week, with stocks falling by 3.7m, more than double what was expected.

“Tuesday’s inventory number from API won’t have done crude any harm either, with a 3.72m barrel drawdown offsetting last week’s similarly sized increase. Expectations for the EIA release today are for a smaller drawdown which could provide another boost for oil prices.”