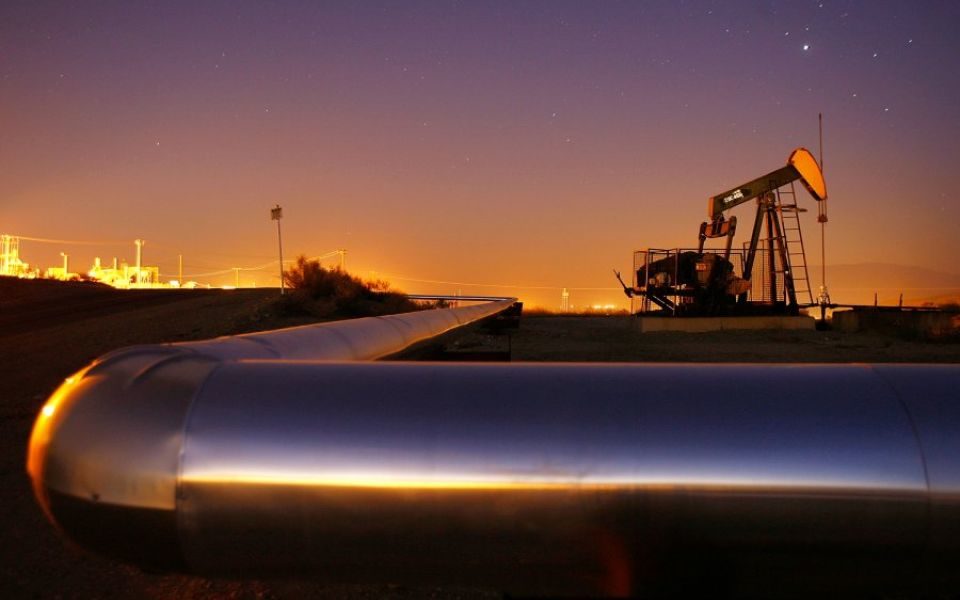 The price of oil was flat last night after giving back gains which saw it reach a four-month high earlier in the day.

International standard Brent Crude was hovering around $67.5 per barrel in the early evening, largely unchanged.

Read more: Venezuela looks to Russia for oil exports as US sanctions bite

However, the price reached as high as $68.19 earlier in the day, its highest point so far this year. It represents a nearly 23 per cent increase since the start of the year when Opec cut production.

It marks a successful move for the oil producing cartel which announced the cuts after a nearly 40 per cent price drop in the last few months of 2018 as the market was flooded by US shale.

“Oil rose towards fresh 4 month highs on Tuesday although US crude encountered resistance at $60, a level not yet breached this year,” said City Index market analyst Fiona Cincotta.

“Tighter supply amid continued output cuts from Opec and Russia, in addition to sanctions on Iran and Venezuela has offered support to oil; meanwhile signs that US production is stalling has also helped oil push northwards.”

The rally came a day after Opec cancelled a planned meeting in April, pushing the next time the cartel meets back to June.

Some analysts pointed to the move as evidence of tension between Saudi Arabia, Opec’s de facto leader, and Russia, a major producer which is not a member of Opec, but has agreed to join the cuts.

“Some people might consider that there’s a rift between Saudi Arabia and Russia over the postponement of this meeting, resulting in supply cuts not occurring as fast as the market would like,” Andy Lipow, president of Lipow Oil Associates in Houston, told Reuters

“However, I think Opec and non-Opec producers are determined to get the supply and demand dynamics better into balance, recognising that US shale production is going to continue to rise.”