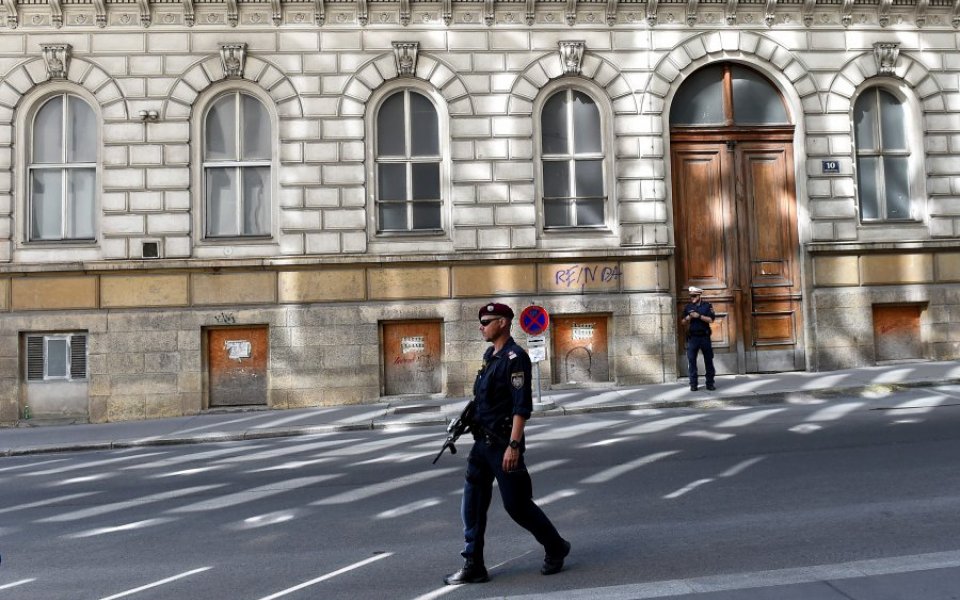 Oil prices could remain stuck under $50 amid one of the worst supply gluts in history, as a defiant Opec failed to agree new production levels at an acrimonious meeting at the end of last week.

Global benchmark Brent crude fell two per cent to $42.93 a barrel after the Vienna meeting and has stayed around that level since – within striking distance of the 6.5 year low reached in August. US West Texas Intermediate slid further, down 2.7 per cent to $39.96 and is still below $40.

Following the lifting of international sanctions an extra 1m barrels of Iranian oil a day could drive Brent crude below $40, says Georgi Slavov of Marex Spectron, leaving oil prices lower than anyone anticipated – and for much longer too.

Divisions within Opec are only likely to increase following the meeting. “There is growing concern over the price of oil and growing [pressure] for Opec to start supporting the price,” says Slavov.

Pressure had been mounting on Opec to lower production quotas at its bi-annual meeting, as key member nations are struggling to balance their books while oil prices stay low.

But the post-meeting announcement included no firm production targets, allowing countries to keep pumping at the current, near-record high levels.

Venezuela has been vocal about its desire for the oil price cartel to cut production levels. “We are looking for stability in the market, we are really worried,” Venezuela minister Eulogio Del Pino said.

“Venezuela spends most of its cash on quite egregious social programmes because poverty levels are so high. And it can only balance its budget with oil at $100,” explains Dougie Youngson of finnCap. “It had an election yesterday so it wanted to make a statement ahead of [that] to curry favour with the electorate.”

Even Saudi Arabia has been under strain. The country went to the debt markets in August seeking $27bn to balance its budget.

The powerful grouping of oil producers is dominated by Saudi Arabia, which has openly stated it hopes to crush the once-booming US shale oil industry by deliberately keeping a surplus of supplies on the world market, thus suppressing prices and driving the Americans out of business.

The US overtook Saudi as the world’s largest producer of the black stuff in 2014 as new “fracking” technology helped it tap vast “shale” oil reserves hidden deep under a dozen states.

But shale oil is harder to reach and more costly to extract – so many companies took on a lot of debt to finance their operations, and rely on higher oil prices to break even.

In the meantime, Saudi hopes of destroying the US shale industry seem futile. Producers have been severely squeezed by lower oil prices, and many have gone bankrupt.

But the industry is fighting on, albeit with aggressively cut costs and very slimmed down, restructured businesses.

“I don’t believe they foresaw the price going this far down,” Slavov says. “Clearly the production of oil in the US is far more resilient than anyone expected.” Shale producers have been strategically hedging forward oil prices at much higher levels to maintain their margins.

“It’s an example of a very modern, agile industry, adaptable to the new reality,” he adds. “To bet against an industry like this is proving very difficult.”