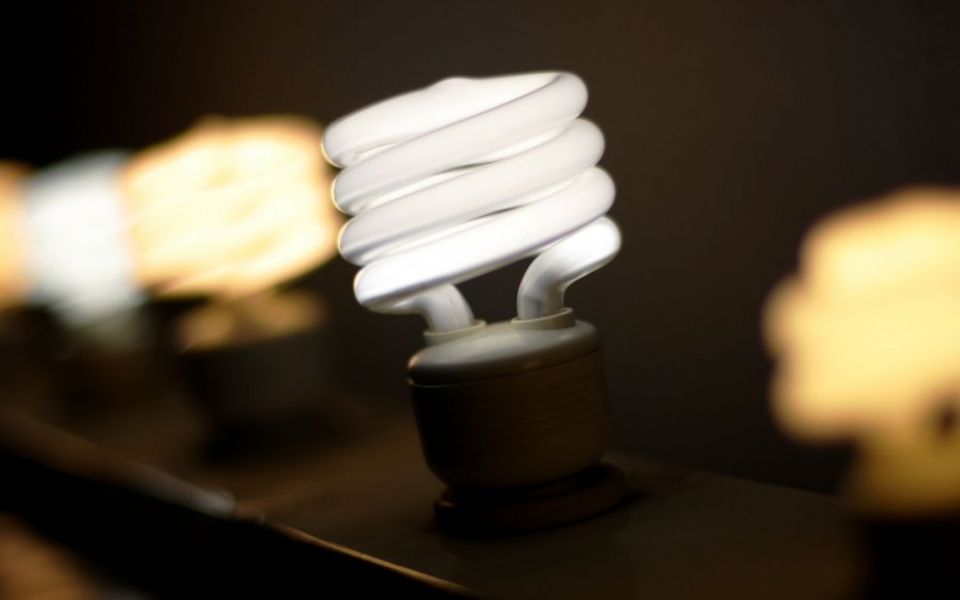 Households stand to save up to £120 a year following the introduction of a proposed cap on energy bills.

Energy regulator Ofgem plans to cap tariffs at £1,136, saving 11m households around £75, and £120 for those on the most expensive gas and electricity deals.

Total savings would amount to £1bn, the watchdog said, as it plans to bring the cap into force by the end of the year.

Dermot Nolan, chief executive of Ofgem, said: “Ofgem has made full use of the powers parliament has given us to propose a tough price cap which will give a fairer deal to consumers on poor value default tariffs.

“Consumers can have confidence that falls in energy costs will be passed on to them and if costs increase, Ofgem will ensure that any rise will be due to genuine increases in energy costs rather than supplier profiteering.”

Shares in British Gas owner Centrica soared five per cent to £1.51 on the news as investors welcomed clarity over energy prices.

"A lot of uncertainty has now been lifted from the sector, and we could see traders look favourably upon the sector," said CMC Markets analyst David Madden.

"Ofgem has …shown its teeth but perhaps not bitten quite as hard as it could have," AJ Bell investment director Russ Mould added.

"Its report now means that the utilities – and investors – know exactly where they stand."

The regulator will review the cap twice a year, in April and October, to keep it in line with the latest cost estimates of supplying electricity and gas.

How much consumers stand to save depends on various factors like the mix of energy they use, the value of their current deal, and how they pay for it.

“Households protected by the cap will be able to save even more money by shopping around for a better deal,” added Nolan.

Ofgem was able to propose the cap after the government’s Domestic Gas and Electricity (Tariff Cap) Act became law in July.

The cap is intended as a temporary measure that will lapse by 2023 at the latest, giving Ofgem time to make further reforms to the energy market, such as making it easier to switch energy suppliers.

But Peter Earl, head of energy, at Compare the Market, questioned whether the cap would be enough, calling it a "sticking plaster".

“A price cap of £1,136 will only protect UK households from the worst excesses of standard variable tariffs," he said. "The price cap is only a sticking plaster and will not repair the fundamental failings within the energy market. The best way to drive down prices is to increase competition through regular switching."

Saying 29 per cent of households have never switched supplier, he warned the price cap would render others less likely to do so either.

He added that energy suppliers might hike up their best value deals to offset the impact of the cap.