Ofgem price cap: What to do if your energy bills shoot up 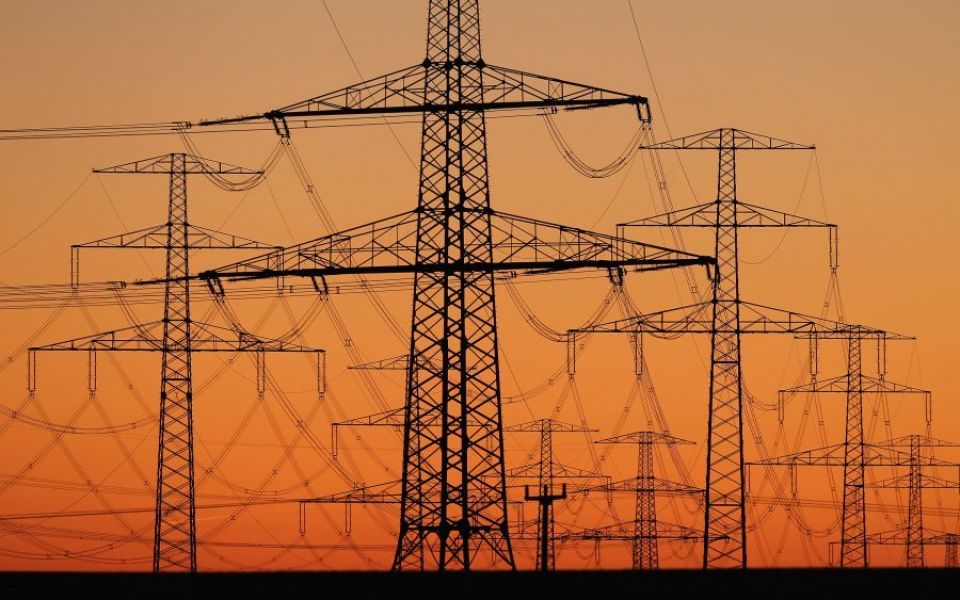 Around 11m customers are facing higher energy bills from April, as SSE became the last of the Big Six energy suppliers to hike tariffs this morning.

The energy firms have said that they need to put up prices as they are squeezed by higher wholesale costs.

The increases will mean an annual rise of more than £100 each for millions of households across the UK.

They come after Ofgem reviewed its energy price cap, which it jacked up by £117 to £1,254 per year for an average customer on a default tariff.

The scale of the hike took analysts by surprise when it was announced two weeks ago after predictions it would increase by around £80 to £100.

It came just over a month after the first UK price cap for customers on the default tariff was introduced.

Customers on a prepayment meter could also see their bills go up under the price rise.

Richard Neudegg, head of regulation at Uswitch.com, said: “One of the many risks with the energy price cap was that it would encourage suppliers to price default plans up to it – and with SSE’s announcement today, every one of the Big Six energy companies has done just that.”

But what can you do if you are one of the millions caught up in a bill hike?

There are plenty of alternative deals out there. Do not feel you have to stick with what was handed to you when you moved into your new home. You threw out the sofa which the previous tenants had left behind because it smelt funny, and you can do the same with your energy deal.

“Ensure you've got the cheapest tariff on the market. For someone with typical bills, a saving of more than £250 a year compared to the price cap is easily possible,” Money Saving Expert’s Martin Lewis said.

Check out the competition

Although the challenger suppliers, including the larger players such as Ovo and Octopus, are stealing market share from their bigger cousins, around half of customers still say they have never switched providers.

“If you want to bring your bills down you have to take matters into your own hands. It takes five minutes online to switch to a competitive tariff with a Big Six or emerging supplier,” said Stephen Murray, energy expert at Money Super Market.

Signing up to a fixed-term deal with a supplier can help lock your rates in for a year, saving you a nasty surprise in October when the price comes up for review again. Although this will also immunise you to any possible fall in prices, experts say its still the best bet.

“With the cheapest deal available today £286 less than the new cap, households on default energy tariffs have a very clear choice: carry on paying unnecessarily high prices that can frequently change at the mercy of a spreadsheet, or beat the price cap and cut your bills by switching to a fixed deal,” said Uswitch head of regulation Richard Neudegg.

Check out an auto switching service

If shopping around once a year seems like a lot of work, there are automatic switching services which can do it for you.

The likes of Look After My Bills, Labrador and Weflip promise to help take the hassle out of switching each time your energy deal comes to an end.