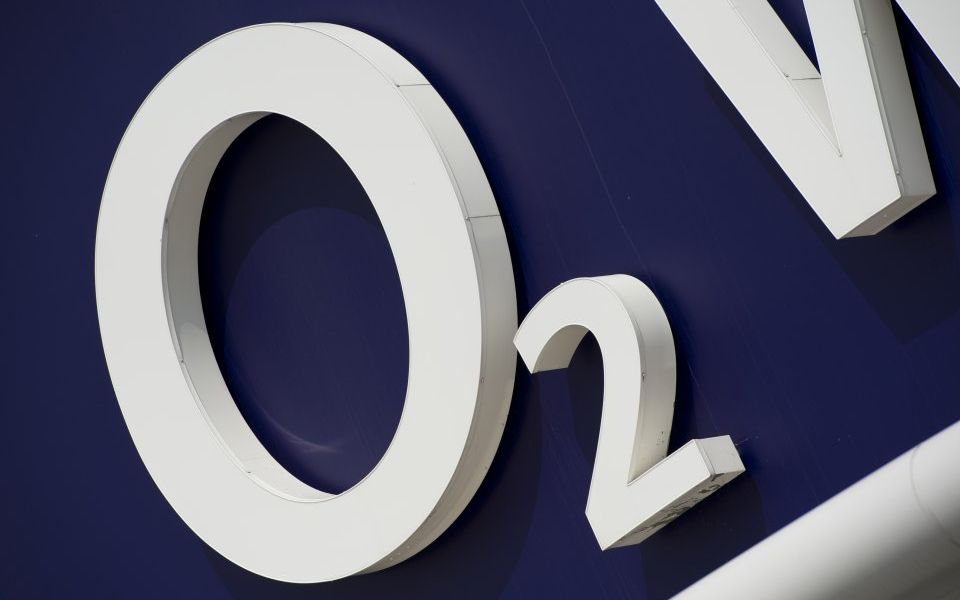 O2 is trialling new technology that will boost network connections in London as it prepares to roll out 5G in the UK.

The trial, which is being carried out in partnership with Nokia, has been launched at King’s Cross and Marble Arch as the company looks to lay the foundations for future high-speed connections.

The pilot will see the rollout of new technology that sends multiple beams of data from an antenna to mobile devices. O2 said the trial will enhance network performance and capacity, meaning its customers will enjoy faster data streaming and downloads.

The technology, known as “massive Mimo”, is expected to provide the capacity for increased data demands when 5G is introduced in the UK.

“This is why we are working with Nokia to trial massive Mimo and to explore the opportunities to provide the increased capacity and denser coverage for our customers, in the areas they need it most.”

The network provider has targeted key transport and tourist hubs in the capital to test the technology in areas with high levels of data traffic. More than 95m people pass through King’s Cross every year, according to Transport for London (TfL).

The trial comes as telecoms rivals race to be the first to introduce 5G to the UK. EE and Vodafone have announced 5G trials in London and across Britain, while O2 is testing its own system at the O2 arena.

However, it is still unclear when 5G will land. Definitive standards for the ultra-fast network are expected to be agreed next year, with a gradual rollout over the following decade, according to the government’s 5G strategy.

“5G is more than 4G+1; it represents a different vision for what networks are capable of,” added O’Reilly.

O2 said it will evaluate the impact of the London pilot with a view to rolling out similar trials elsewhere in London and other UK cities.