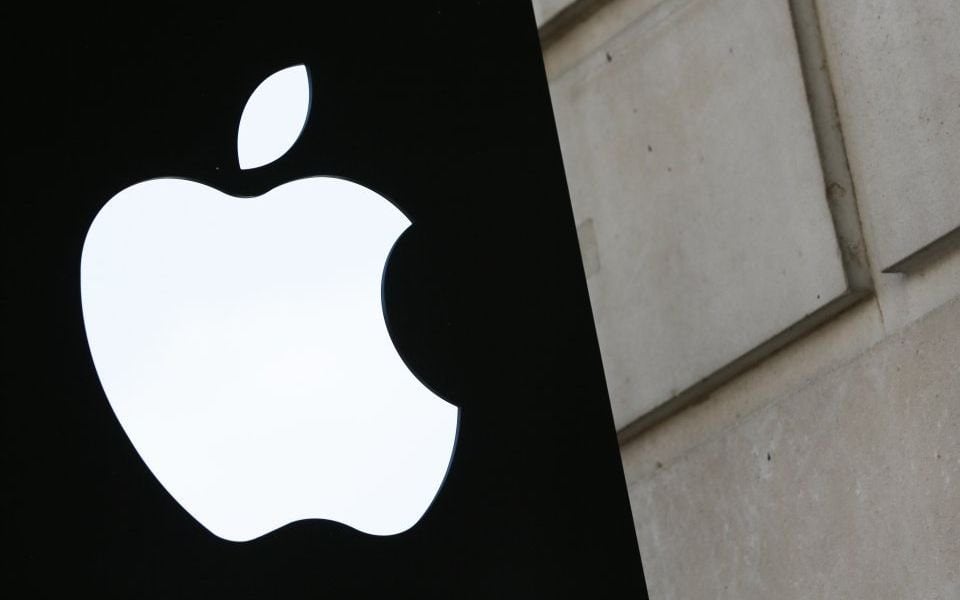 The number of notifications to the EU Commission about potentially unlawful tax breaks has rocketed as countries take a tougher stance on state aid.

In the last five years the Commission was notified about 385 potentially unlawful tax breaks, compared to just 80 between 2007 and 2013.

Over the 12 months to 31 March the EU Commission received 80 notifications about potentially unlawful tax breaks.

Pinsent Masons, the law firm that compiled the figures, said member states have been more proactive in reviewing the tax treatment of multinationals by other member states in recent years as they look to tackle corporate tax avoidance.

The Commission argues that tax rulings that confer a selective advantage on specific businesses amount to state aid.

In Apple’s case, the Commission ordered the tech company to repay Ireland around €14bn (£12.3bn) in taxes it said it should have paid, but for illegal tax breaks.

The Commission is investigating whether state aid has been given by the Netherlands to Nike and Ikea and by Luxembourg to Finnish company Huhtamaki.

France has made the most notifications to the Commission since 2007 (51), followed by the Czech Republic (37) and Poland (36). There have been 24 notifications by the UK government.

Jason Collins, head of tax at Pinsents, said: “Offering favourable tax treatment on a selective basis to multinational businesses has become an important method by which many countries attract inward investment. However, in this era of the war on tax avoidance this has become more controversial.”

“The European Commission has been taking a more aggressive stance towards possible anti-competitive behaviour and has the tax treatment of multinationals very much in its sights.”