Nothing but the truth: Inside Facebook's UK fact-checking war room 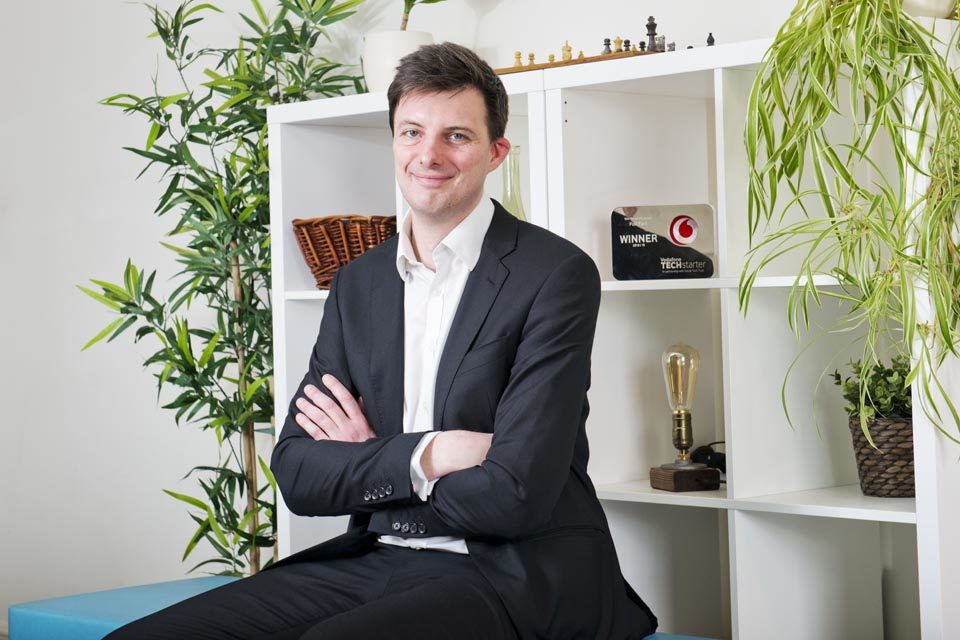 The war against fake news on social media has been raging since 2016, though it wasn’t until January this year that Facebook decided to take its fight to the British shores.

“If this is a war room, I don’t know who the generalissimo would be,” jokes Will Moy, director of the fact-checking charity Full Fact and Facebook’s latest recruit to the cause.

Read more: The tech giants are welcoming regulation – that may be a signal to panic

As the social media giant’s first independent team of fact-checkers in the UK, Full Fact has been tasked with leading the reinvention of Facebook as a source of truth. But has there ever been a larger mountain to climb?

In recent months alone, Facebook’s reputation for being able to handle both false and harmful content has gone downhill. As of last week the Silicon Valley firm employs 45 third-party fact-checking agencies globally, reviewing and demoting misleading content in 24 languages.

Even the term fake news has become outdated in the two years since Facebook’s mission began, instead being replaced by phrases such as false news, misinformation and disinformation.

“It’s become a really unhelpful term, because [while] the definition is completely made-up things masquerading as news, the way it’s used now is so much broader than that,” explains Moy. “It’s no longer diagnosing any useful problem, it’s just used to attack journalists.”

Though the issue of made-up news is relatively easy to fix in Moy’s eyes, the wider plague of misinformation and disinformation is the opposite.

The content Full Fact reviews on Facebook can be anything from people trying to share information they think is helpful about homeopathic cancer treatments, to hostile states trying to deliberately manipulate democracy.

With a team of six fact-checkers the charity has been through three British elections and three referendums since its 2010 foundation, as well as keeping an eye on Prime Minister’s Questions every week with a live feed on Twitter.

Full Fact has also begun building technology to help its services reach what Moy calls “internet scale”, with the support of Google among other funding sources. In February the charity won a £35,000 grant from the Vodafone Foundation to continue that construction.

“It’s hugely unusual for a charity to be developing cutting-edge tech in machine learning and artificial intelligence,” says Moy.

“And yet, every organisation knows that tech is going to change the way we do business. For us it’s been really important to be ahead of that game… Otherwise the technology will be developed by other people without that openness to public accountability and scrutiny, and that’s actually a worrying scenario.”

Full Fact’s participation in Facebook’s false news initiative comes after fellow fact-checker Snopes pulled out from working with the social media firm. Meanwhile AP said in February it was having “ongoing conversations” about its partnership with Facebook.

Both Snopes and AP said they needed time to review whether the costs of their work outweighed the benefits.

However, AP has since announced it will become the first of Facebook's partners to fact-check Spanish language content for US users, as well as reviewing videos on the social network.

It is also continuing its efforts with English language content.

Moy says Full Fact has promised to publish a report on its relationship with Facebook every three months, evaluating the impact of its work and where the initiative needs improvement. The charity has yet to disclose how much funding it receives from the tech giant.

He speculates it “wouldn’t be surprising if underneath [Snopes’ departure] was a conversation about money”, but he believes the initiative is a promising first step for Facebook’s future.

He adds: “At the moment we’ve talked a lot as fact-checkers about this initiative. There is work that can be done that is useful. We’re confident in that choice, so we’ll keep reporting on it.”