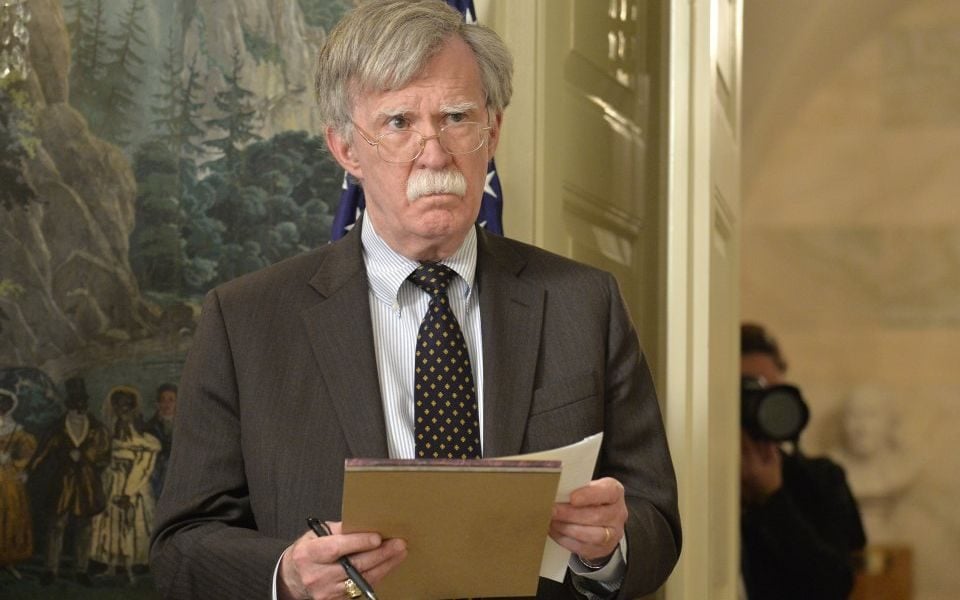 US President Donald Trump’s national security adviser has said it is not clear the UK has reached a final decision on its policy towards Huawei.

“I’m not sure that this decision has reached the prime ministerial level in final form. I mean we are still talking… people are talking back and forth,” John Bolton told reporters in London, Reuters reported.

Read more: Pompeo ramps up rhetoric against Huawei over links to state

Details leaked from a national security meeting last month revealed the UK is planning to ban Huawei from core parts of its 5G networks amid fears the tech firm’s equipment could be used for spying by Chinese authorities.

But the government has not confirmed the leak, which led to the sacking of defence secretary Gavin Williamson, and has insisted it is yet to reach a final verdict on the issue.

Bolton today reiterated concerns that Huawei’s technology could contain so-called backdoors for spying, and said the distinction between core and non-core parts of 5G networks are not as clear as has been suggested.

The US has led a campaign to ban the Chinese firm over security flaws in its products and concerns over its links to Beijing, allegations Huawei has always denied.

But Huawei is already feeling the impact of the dispute, as a string of suppliers have halted trading with the tech giant after it was added to a US trade blacklist.