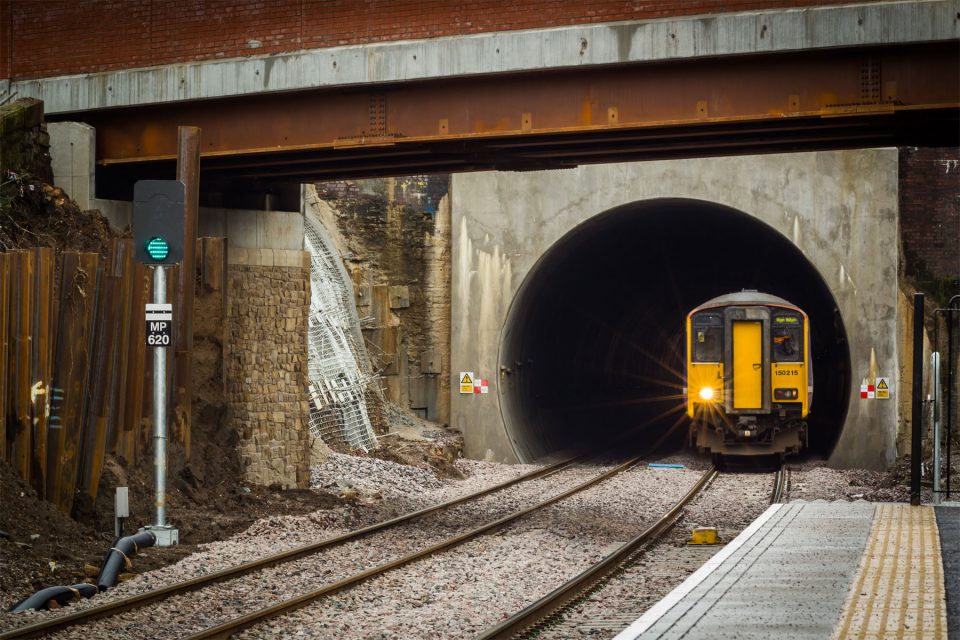 The crisis-stricken Northern Rail franchise is on course for a full-scale financial collapse within months, according to transport secretary Grant Shapps.

In a statement citing the franchise’s most recent financial information, Shapps said the franchise could only continue to run for “a number of months” before the government stepped in.

The process to strip Northern rail of its franchise has already begun, after years of poor performance. Shapps will now assess whether to give Arriva a “short-term management contract” or whether to nationalise it, by handing operations over to the government’s Operator of Last Resort (OLR).

He said a decision would be taken by the end of January.

In a written statement, Shapps said: “Passengers in the north have had to put up with unacceptable services for too long.

“It has now been confirmed to me from the most recent available financial information that the franchise will only be able to continue for a number of months.

“To clarify, the current financial position of the Northern franchise will not impact on the railway’s day-to-day operations. Services will continue to run and there will be no impact on staff.”

Longer term decisions on the running of the franchise would come after the publication of a long-awaited government commissioned review into the future of Britain’s railways written by former British Airways boss Keith Williams.

That was planned to come out late last year, but has been delayed. It is now expected in the opening months of 2020.

The statement on Northern follows a year of chaos and cancellations across the network. The line runs from Newcastle to Leeds, Liverpool, Hull, Manchester and Stoke.

Chris Burchell, managing director of Arriva’s UK trains arm said: “We accept services on the Northern network are not yet good enough and we sincerely apologise to our customers for our role in that.

“Many of the issues affecting the franchise however are outside the direct control of Northern.

“Assumptions were given when the plan for the franchise was developed that critical infrastructure projects would be delivered to enable growth and support capacity demands.  Many of these have either been delayed or cancelled.

“This, along with unprecedented levels of strike action, has had a significant impact on the franchise – both in terms of service and financial performance.

“These challenges will continue to affect services irrespective of who is running them. What is needed is a new plan, and, in that analysis, we are fully in agreement with government.”

He said: “The fragmented rail system does not work.

“We can’t go on with this system which allows successive train operators to make a mess of our train services.

“The government should get on with it and bring track and train together under one company in public ownership.”

“They also need a clear plan on how the next operator will deliver sustained improvements without disruption and introduce all the new trains promised to increase capacity and address overcrowding.”

Transport for the North, a lobby group, called it “an important day” for rail users across the north of England, welcoming the clear timeline for a decision to be made.

“We’ve been clear that putting an Operator of Last Resort in place of Northern would be the only way to rebuild trust and confidence, and secure the right outcome for passengers.”